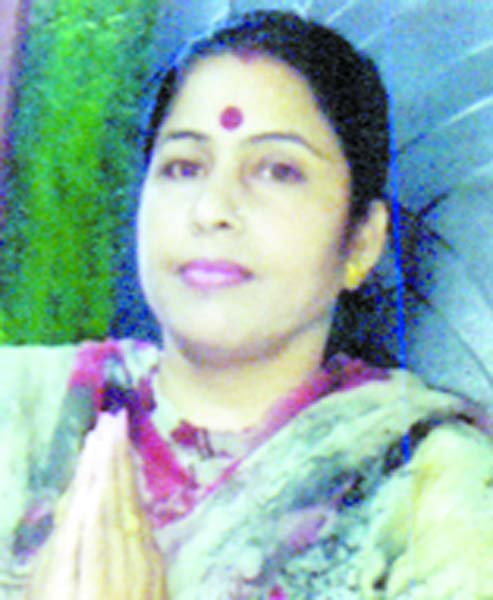 JAMMU: Irregular water supply, low voltage , dilapidated lanes and by- lanes including poor drainage system are the main cause of concern for the residents of Ward no. 34, which requires immediate redressal.
The Ward comprised of 5 mohallahs, which are Hari Nagar, Vikas Nagar, Janki Vihar, Doodashan lane, Ambedkar Nagar and Harijan colony.
In a formal chat with Rani Devi, independent Corporator, Ward No.34 she alleged that the area is suffering from severe water shortage, particularly during summer season. In this Ward, people face manifold on account of shortage of drinking water. The worst suffers of water shortage are women, who fail to carry out daily chores without sufficient quantity of water, she added.
Rani Devi —a first time Corporator claimed that for her every requirement of the Ward will be given a priority yet she mentioned of a demand of upgrading of Primary School to High Secondary level or at least to Secondary level, which is the long pending demand of the area. She said that there was a dispensary in this Ward but was shifted to Ward No. 35, only to please some blue- eyed people. As most of the residents of this Ward belongs to BPL families and they too require medical facility provided by Government.
The problem of street-lights in some areas needs immediate solution and even electric poles have not yet been erected at some places. On the use of poly bags, the Corporator said that the public needs awareness in this regard.
“A garbage dump has been a major issue and is posing a big health hazard to the nearby inhabitants, and I and my team members are making awareness so that residents do not pile heaps of waste outside their houses”.
The Corporator said that it is now a challenge for her to get this garbage dump cleared and then prevent the people from further throwing garbage very close to residential area, for this proper dustbin shall be placed after every 100 metres” she said.
She further said that she is politically neutral and has good relations with all other Corporators irrespective of their political affiliations. On being asked, she added that she will try her level best to honour her promises made with the public during campaigning.
During an interaction with general public, they raised the issue of Shiv Mandir community hall which is a single storey hall. The residents demanded for construction of double storey hall, which will enhance its capacity and can be used to accommodate more public during religious as well as during marriage ceremonies and also more community bathrooms should be made where people could take bath after performing last rites of their deceased ones and other rituals.
On menace of stray animals, Manoj, a resident said that it is a issue with dogs which directly posing a threat to passersby especially to small children who are often bitten by the canines. The issue of stray cows was also raised who often get sick when they consume poly- bags.
Lanes and drains in this Ward also need attention of the authorities. Choked drains have led to sewerage problems in many areas of this Ward and also lead to health hazard. They should be cleaned for the free flow of water,” Devinder Kumar said.
A group of morning walkers said, “We are facing numerous issues during walks as the only park of this area is very small. The park should be developed for the benefit of masses, especially children”.
Fluctuation in power supply is one of the issue, which the residents of this Ward face. “Many times our gadgets get damaged due to power fluctuation. This issue needs to be resolved on permanent basis”, Suresh, a resident said.
Gardahari Lal son of Thakur Dass, resident of Chakki Wali Gali gave a grim picture of poor drainage system and added that MCJ workers hardly visit the site and drainage system is mostly blocked.
Rattan Lal, 65, a tailor by profession narrated the apathy of civic authorities towards the poor conditions of lanes and drains in the area and complained that collection of garbage is in bad shape due to haphazard working unscheduled power- cuts and lack of drinking water supply are other issues.
A general demand of this Ward is the construction of public bathroom that should be constructed between Janipur Chowk to High Court road for public convenience. They also alleged that the police post near Court complex is non-functional and the residents have to go to Janipur Police station for even small issue like police verification and also stressed for proper vigilance in their area by concern police post.
A general perception of the public is that Ward Number 34 should be considered as a reserved Ward for weaker section. 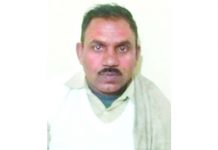 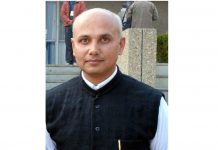 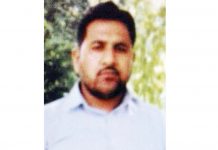 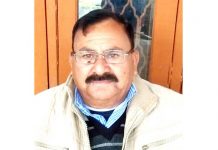 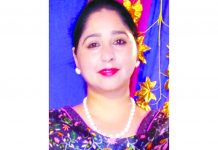 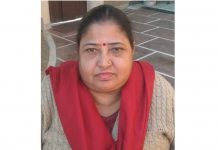 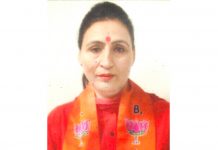 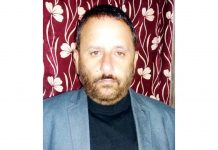 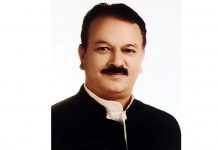 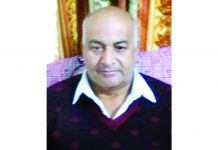 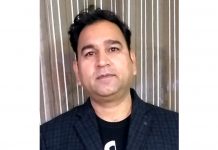