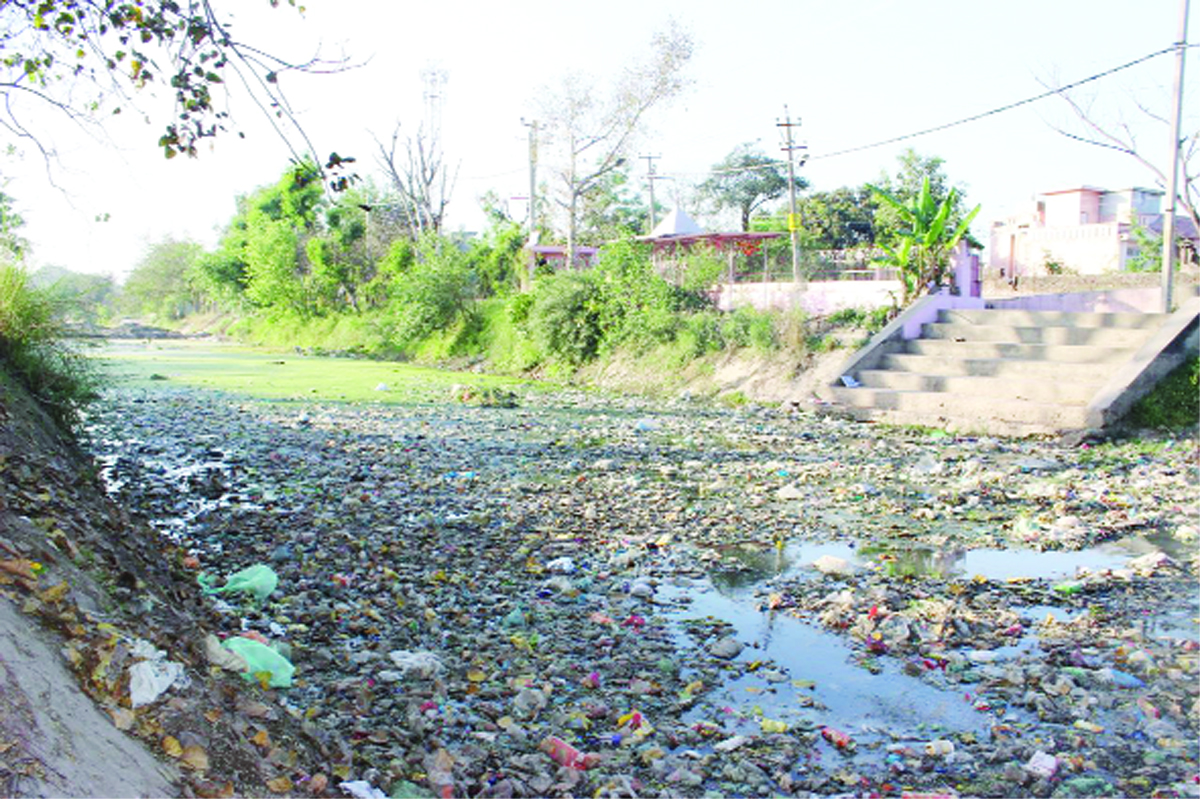 Ranjeet Singh Sambyal
Chasing the twisting Ranbir canal from Aknoor to Jammu, one finds that sometimes it is picturesque, which fades at places and again reemerges after miles, with colour of water changing from light sapphire to murky. People living along Ranbir Canal share stories of despair and hope, as Jammu Development Authority props to revive this resource.
Once a watery vein intertwisting and traversing Jammu district, Ranbir Canal ushered the prosperity of the region by assimilating navigation, irrigation and recreation. Only a few townships in the warm climate zones are fortunate to have icy water passing through their municipal boundaries, and Jammu is one such city to have Ranbir canal.
Ranbir canal, once the agricultural lifeline of Jammu district was constructed during the reign of erstwhile Maharaja Ranbir Singh in 1905 and hence named after him. While flipping through the pages of history, one came to know that it was designed by British engineers. The gravity flow of water has been drawn from glacier-fed Chenab River in Aknoor town, which is nearly 27 kms from Jammu. 60 kms long canal having distribution network of 400 kms, quenches the irrigational needs of people residing along its banks. It waters an area of 29,700 hectares including three tehsils, five developmental blocks, twelve panchayats and more than 480 villages of Jammu district. The canal has a great frivolous value. In the beginning, besides fulfilling the irrigational needs, the canal served the navigation purpose for transference of vital merchandises from Aknoor to Jammu. While narrating the accounts of this canal, numerous old-timers said that in the pre-partition period, people from Sialkot, now in Pakistan, and other distant places used to visit for a nippy dip in canal water to rejuvenate from scorching heat of summers. Incidentally, the banks of the canal present a picturesque sight with superb view of lush green and flamboyant gardens and serene picnic spot for tourists and locals.
Anthropogenic activities and indifferent attitude of authorities have contributed to slow bereavement of iconic canal. Construction of residential clusters and illegal infringement has spoiled the historic legacy of Ranbir Canal. Dunes of garbage have shriveled its width while a sheet of algal bloom covering the water surface denotes its poor health. Disposal of solid waste and release of sewage into canal has made this water body a dumping site. At many locations, the embankments of Ranbir canal are jam-packed with debris. The vilest part of Ranbir canal as it stands today are the urban sprawls of Dream city, Toph, Talab Tillo, Shakti Nagar and Nai Basti from where it scuffles to snake through. Residents of these areas are the lawbreakers who throw rotten vegetables, non-biodegradable and slaughtered waste into this canal.
Water, ‘the elixir of life’, undeniably becomes the utmost resource, being used by the residents of the region for almost every household and industrial chore. However, infested with waste including floating plastic bottles, cans and bags, chemical waste, the water of Ranbir canal is changing into ‘a pool of poison’. Water, being a universal solvent, enables most contaminants to dissolve in it and affects the organisms and vegetation that survive in it. At human level, thousands of people die every day due to consumption of contaminated water.
Years of economic and industrial growth together with inadequate sewer collection and treatment have shaped the lifestyle of people in Jammu that has increased the demand for water resources and simultaneously increased the water pollution. Population growth and developmental activities have a negative impact on water of Ranbir canal. Ranbir canal is the mainstay of socio-ecological system of the region and contamination of its water has impacted the entire system, thereby threatening the human health and biodiversity. The blackish water of canal houses several pathogens and chemicals, which pose threats to human and animal health.
After decades of negligence, revival of Ranbir canal captivated the attention of government, when Jammu Development Authority proposed a major conservation plan for the canal in 2016. Earlier elaborate plans ranging from landscaping to development of land patches along the canal into green zones were proposed, which still await their materialization. The moralities and practices of sustainable development, together with the involvement of local people can help in revival of Ranbir Canal. Rigorous actions are vital to safely manage Ranbir canal before it becomes ‘a pool of poison’.
(The author is Lecturer in Environmental Sciences, Govt Hr Sec School, Pargwal Jammu) 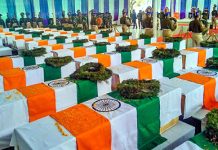 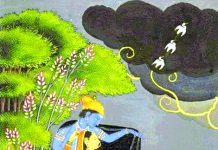 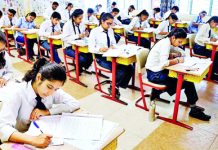 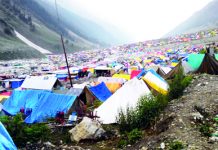 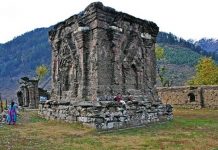 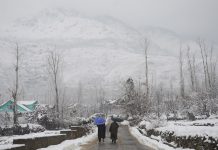