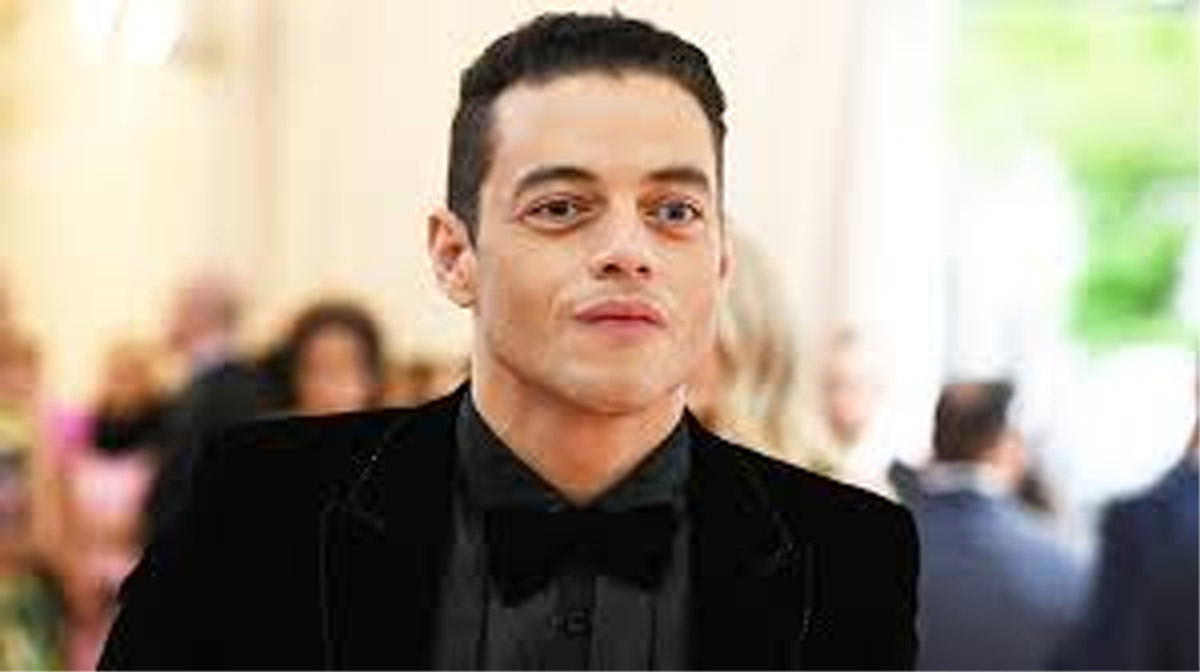 According to Variety, director John Lee Hancock, best known for “The Blind Side” and “The Highwaymen”, will helm the Warner Bros. project from his own script.

The story revolves around a burned-out Kern County deputy sheriff named Deke (Washington), who teams with a crack LASD detective, Baxter, to reel in a wily serial killer.

Deke’s nose for the “little things” proves eerily accurate, but his willingness to circumvent the rules embroils Baxter in a soul-shattering dilemma.

If finalised, Malek will take on the role of Baxter.

The studio hopes to begin production on the project by this summer.