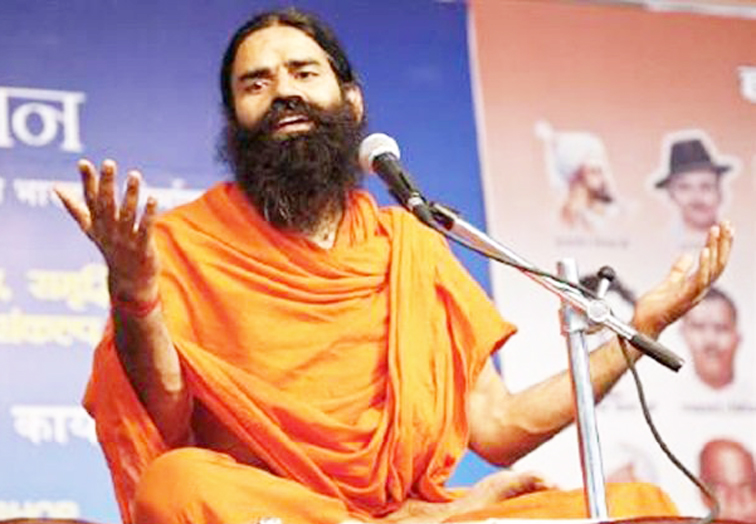 HOUSTON : Yoga Guru Ramdev has said he plans to start a world class university in India in the next five years to educate around one lakh students in different streams, mentioning that a 1,500-acre land has already been acquired for it.
The standard of education would be at par with ivy leagues, Ramdev said during his address on ‘Yoga and Inner Peace’ at a sold out event in Houston on August 23.
He said that he has planned to build a world class university in India near New Delhi like the University of Houston.
The cost of the project would be around Rs 25,000 crore, he added.
This university will be as reputed as the ancient higher-learning institutions — Nalanda and Takshila, so that students from all around the world would opt for India for higher education.
Ramdev said he has also requested Prime Minister of India Narendra Modi and Ministry of Human Resources Development to start a Vedic education board at state and national level to revive and promote the Indian ‘gurukul’ tradition of education.
The proposed university will focus on three major areas – health, business and education, he said.
He stated that mentioned that he plans to donate 100 percent of all profit from the sale of herbal and food products of his Patanjali Ayurved for charitable causes and at least 80 percent will go towards education. (AGENCIES)