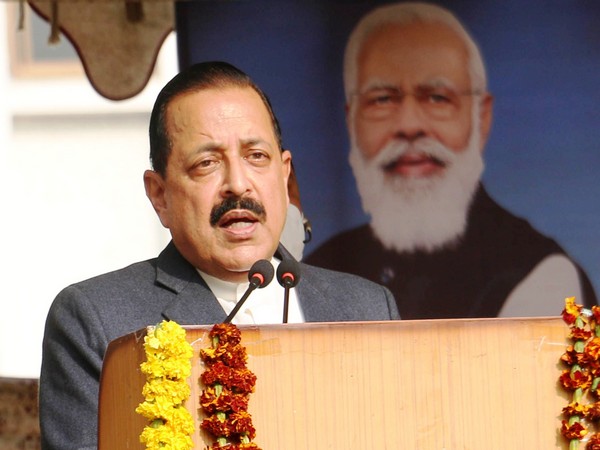 New Delhi : Rajya Sabha passes bill to ‘extend tenure of CBI Director’ up to maximum of 5 years The Rajya Sabha on Tuesday passed the Delhi Special Police Establishment (Amendment) Bill, 2021 to extend the tenure of the Central Bureau of Investigation (CBI) Director up to a maximum of five years from the present two years. Union Minister Jitendra Singh moved the bill in the Upper House, saying it was necessary to curb corruption-based cases which have drastically gone down in the last seven years since Prime Minister Narendra Modi-led government came to power at the Centre. The Bill was passed by the Rajya Sabha with a voice vote as the entire Opposition had walked out of the House earlier seeking revocation of suspension of 12 suspended MPs. Lok Sabha had also passed the bill on December 9. The ‘Delhi Special Police Establishment (Amendment) Bill, 2021’ seeks amendment in the Delhi Special Police Establishment Act, 1946. The Bill also replaces the Delhi Special Police Establishment (Amendment) Ordinance, 2021 which was promulgated on November 14. The ordinance inserts the provision in the DSPE Act, “Provided that the period for which the Director holds the office on his initial appointment may, in the public interest, on the recommendation of the Committee under sub-section (1) of section 4A and for the reasons to be recorded in writing, be extended up to one year at a time. “Provided further that no such extension shall be granted after the completion of a period of five years in total including the period mentioned in the initial appointment,” it stated. In simple words, the ordinance seeks to extend the tenure of the CBI chief to a maximum of five years from the present two years (Agencies)