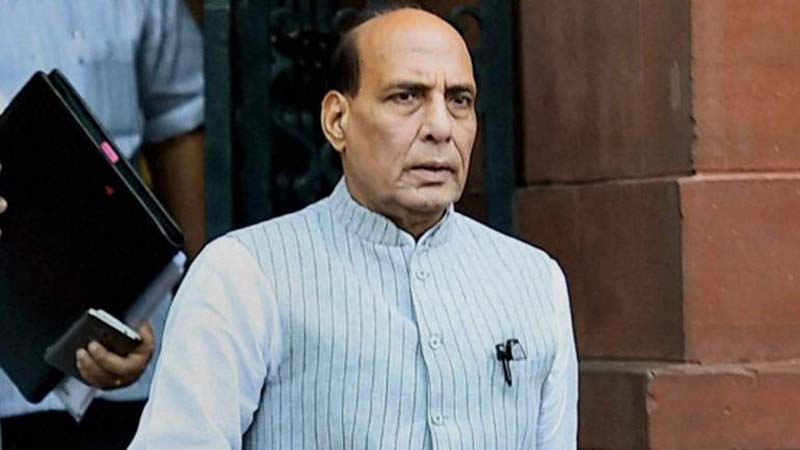 In his 2018 budget speech, the then Finance Minister Arun Jaitley had proposed setting up of the two corridors.

The first corridor will link Chennai with a number of industrial clusters including Hosur, Salem, Coimbatore and Tiruchirappalli. The second corridor is being set up in Uttar Pradesh.

In a meeting, a presentation was made before Singh highlighting various aspects of the two corridors, officials said. (AGENCIES)