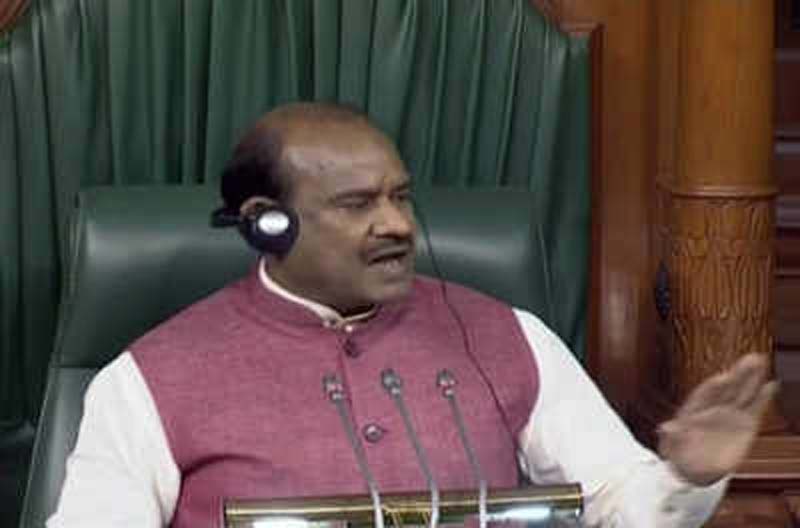 NEW DELHI: Not happy with thin attendence late in the evening, Lok Sabha Speaker Om Birla Tuesday appealed to the members to spend maximum time in the House and benefit from the debates on important issues.

Birla made these remarks during a discussion on demands for grants of Ministries of Rural Development, Agriculture and

would sit late into the night to complete the discussion.

maximum time in the House.

Birla also called on the members to telephone their colleagues and appeal to them to participate in discussions.

He further said that while listening to the members from different parts of the country, one can get the sense of

what is happening in the nation.