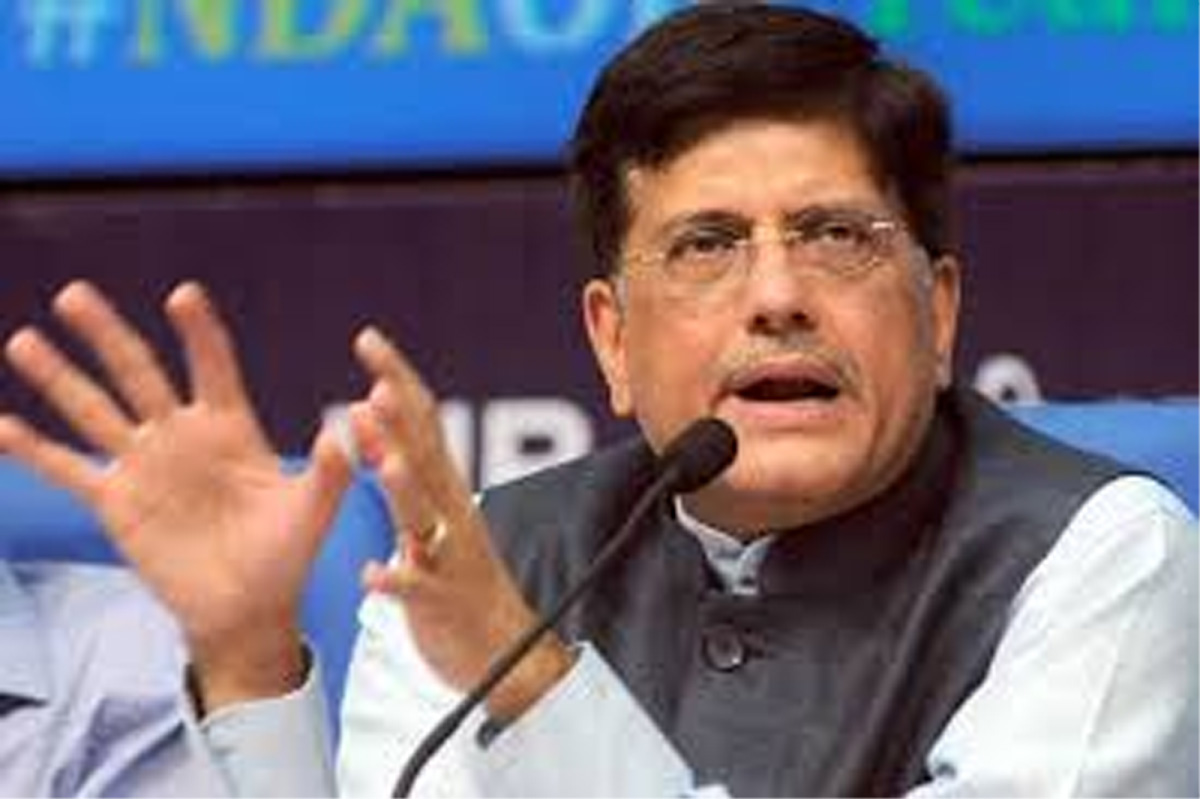 LONDON, July 15: The profiles of officials in the Railway Ministry are being studied as part of a wider anti-corruption drive to set an example of transparency, Railway Minister Piyush Goyal said here.

Goyal, who is on a three-day visit to the UK, said during an interaction with representatives from the Indian diaspora in Britain on Sunday that the Narendra Modi led government had taken steps to address the issue of transparency across all departments and a clean-up drive was being executed across the states.

“Action has been taken on several officials who have had integrity issues in several departments. My own railway ministry is now studying profiles of very many officers to see if some action can be initiated to give a message to the others, Goyal said during a “Fireside Chat” event with India Inc CEO Manoj Ladwa, organised by the Indian High Commission in London and Federation of Indian Chambers of Commerce and Industry (FICCI).

In response to a question about achieving a “corruption-mukt Bharat”, he added: “In the states where we have come into government, we are trying to bring about a change. Banking is being cleaned up. More and more transparency is being brought in so people start recognising that information is now out in the market and if we don’t perform, we’ll be hauled up.”

The minister, who is on his first visit to the UK since taking charge of the commerce and industry ministry, struck a note of caution about future trade agreements to ensure they are in the best interest of India.

We have not always been able to negotiate good deals in the past, some of which are now causing us agony. At no point of time any more can there be any trade pact which will be at the cost of India’s interests, he said.

Describing the recent budget presented by Finance Minister Nirmala Sitharaman as a “truly remarkable roadmap” for achieving the goal of becoming a USD 5-trillion economy by 2024-25, the minister flagged concessions offered to fintech companies to invest in India’s hubs like GIFT City in Ahmedabad as a particular focus for him during an India Day conclave organised by the UK’s Department for International Trade (DIT) on Tuesday.

“India’s finance minister has announced some very exciting incentives for financial companies to locate in India’s GIFT City and the India Day event is a good initiative which will showcase investment opportunities between India and the UK, he said.

Ahead of the JETCO talks, the minister is set for a breakfast meeting with a group of Indian-origin UK MPs and a visit to a Centre of Excellence at University College London (UCL) focussed on opportunities arising from Artificial Intelligence (AI) in collaboration with Indian partners. (PTI)