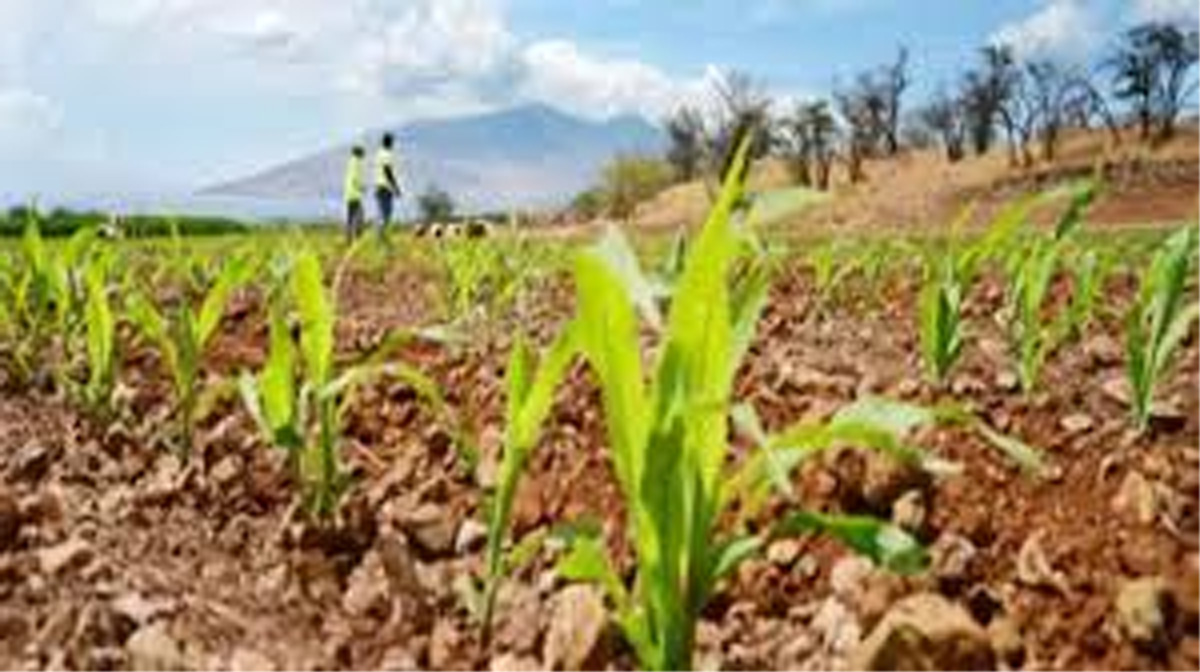 WASHINGTON, July 15: Scientists has achieved a “breakthrough” in the genetics of senescence, or cell death, in cereal crops with the potential to dramatically impact the future of food security in the era of climate change.

The research, published in The Plant Cell journal, explores the genetic architecture of the little understood process of senescence in maize and other cereal crops.

“Senescence means ‘death of a cell or an organ in the hands of the very organisms it is a part of,’ ” said Rajan Sekhon, a plant geneticist and an assistant professor at Clemson University in the US.

“It happens pretty much everywhere, even in animals. We kill the cells we don’t need. When the weather changes in fall, we have those nice fall colours in trees, said Sekhon.

“At the onset of fall, when the plants realize that they cannot sustain the leaves, they kill their leaves. It is all about the economy of energy,” he said.

The energy scavenged from the leaves is stored in the trunk or roots of the plant and used to quickly reproduce leaves next spring. This makes perfect sense for trees.

However, the story is quite different for some other edible plants, specifically cereal crops like maize, rice and wheat.

“These crops are tended very carefully and supplied excess nutrients in the form of fertilisers by the farmers,” Sekhon said.

“Instead of dying prematurely, the leaves can keep on making food via photosynthesis. Understanding the triggers for senescence in crops like maize means scientists can alter the plant in a way that can benefit a hungry world.

“If we can slow senescence down, this can allow the plant to stay green — or not senesce — for a longer period of time,” Sekhon said.

“Plant breeders have been selecting for plants that senesce late without fully understanding how senescence works at the molecular level,” he said.

These plants, called “stay-green,” live up to their name. They stay green longer, produce greater yields and are more resilient in the face of environmental factors that stress plants, including drought and heat.

However, even with the existence of stay-green plants, there has been little understanding about the molecular, physiological and biochemical underpinnings of senescence.

Senescence is a complex trait affected by several internal and external factors and regulated by a number of genes working together.

Therefore, off-the-shelf genetic approaches are not effective in fully unraveling this enigmatic process. The breakthrough by Sekhon and his colleagues was the result of a systems genetics approach.

Sekhon and the other researchers studied natural genetic variation for the stay-green trait in maize.

The process involved growing 400 different maize types, each genetically distinct from each other based on the DNA fingerprint (ie, genotype), and then measuring their senescence (ie, phenotype).

The team then associated the “genotype” of each inbred line with its “phenotype” to identify 64 candidate genes that could be orchestrating senescence.

The researchers looked at samples every few days and asked which genes were gaining expression during the particular time period. This identified over 600 genes that appear to determine whether a plant will be stay-green or not.

One of the genes that Sekhon and colleagues discovered in the study appears to break complex sugars in the leaf cells into smaller sugar molecules-six-carbon sugars like glucose and fructose-that are capable of relaying the senescence signals.

“This is a double whammy. We are not only losing these extra sugars made by plants that can feed more hungry mouths. These unused sugars in the leaves start senescence and stop the sugars synthesis process all together,” he said.

The implications are enormous for food security. The sugars made by these plants should be diverted to various plant organs that can be used for food. (PTI) 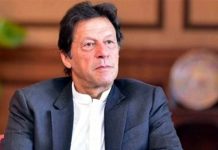 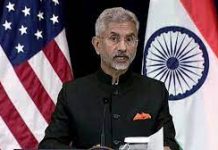 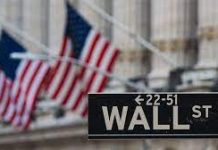 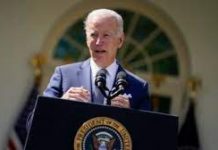