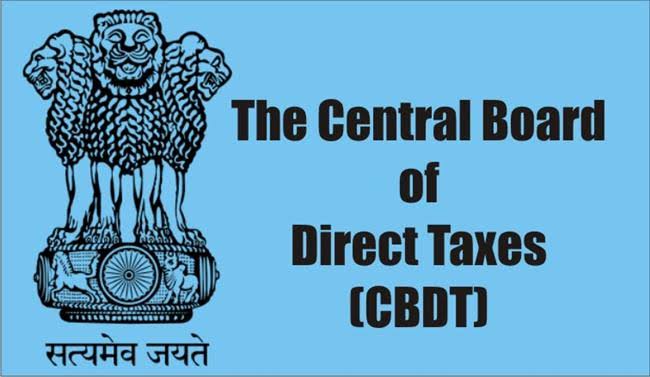 NEW DELHI: The Income-Tax Department’s searches on the Bharat Hotels group, that runs the chain of Lalit Hotels, has led to the detection of “undisclosed” foreign assets of more than Rs 1,000 crore and huge black money that the business house has “stashed” abroad, the CBDT said on Friday.

While the policy-making body of the department did not take any names in the statement issued after the raids, official sources confirmed it to be the Bharat Hotels Group that functions under its CMD Jyotsna Suri.

“The investigation has successfully lifted the veil, leading to detection of  undisclosed foreign assets of more than Rs 1,000 crore, apart from domestic tax evasion of more than Rs 35 crore which may lead to consequences under the Black Money Act, 2015, as also, action under the I-T Act respectively,” the Central Board of Direct Taxes (CBDT) said. (AGENCIES)