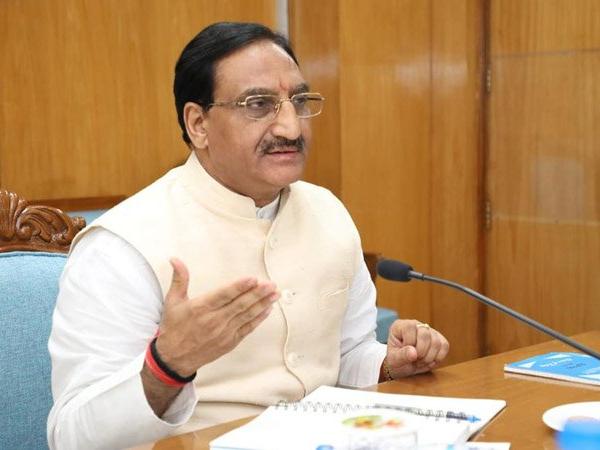 He was speaking to reporters on the sidelines of a function at SKICC here.

“We cannot keep students entangled in petty issues, so we will not allow universities to become political battlegrounds, we will never allow it. Students have to reach a higher level and they are doing so. There is an academic atmosphere across the country. The same goes for students in Jammu and Kashmir who are hard-working and interested only in education,” Pokhriyal said.

The Minister was responding to a question on how to tackle radicalisation in universities in the country, especially in Kashmir. (AGENCIES)