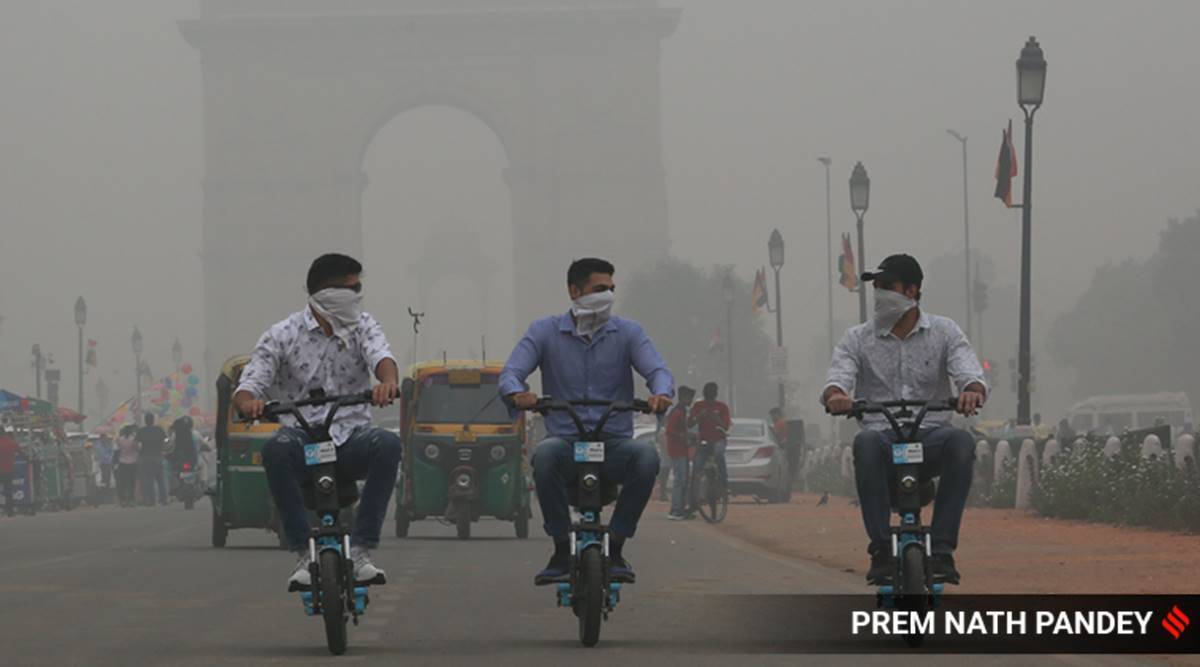 The war room will work from the seventh floor of the Delhi Secretariat where a 12-member team comprising environment scientists and other officials will be deployed, the minister said while addressing a press conference here.

He said environment scientist Dr BMS Reddy will be in-charge of the war room while environment engineer NK Joshi has been appointed as assistant in-charge.

“We have launched an advanced ‘Green War Room’ from today and it will work round the clock.

“It will monitor air pollution levels 24X7 and ensure that all necessary measures are taken to curb pollution in accordance with the amended GRAP. The war room will also analyse pollution data of the city,” Rai said.

Graded Response Action Plan (GRAP) is a set of anti-air pollution measures followed in the capital and its vicinity according to the severity of the situation.

Delhi Chief Minister Arvind Kejriwal had on Friday announced a 15-point winter action plan to combat pollution in the city. Under the plan, the GRAP has been enforced in Delhi from October 1.

Rai said the war room will also be linked with Green Delhi App through which residents can send their complaints regarding pollution, such as garbage burning, to the war room. Necessary instructions to concerned departments will then be issued to address the issue, he said.

The minister said the app has received 54,156 complaints so far.

The minister cited a report from Centre for Science and Environment (CSE) and said despite the increase in population, Delhi government’s efforts to curb pollution have achieved success as in the past 10 years, PM10 levels fell by 40 per cent and PM2.5 by 31 per cent.

The minister said from October 6, an anti-dust campaign will be launched in Delhi to check dust pollution especially at construction sites.

He urged people to report every single instance of dust pollution or garbage burning on the Green Delhi App. (PTI)