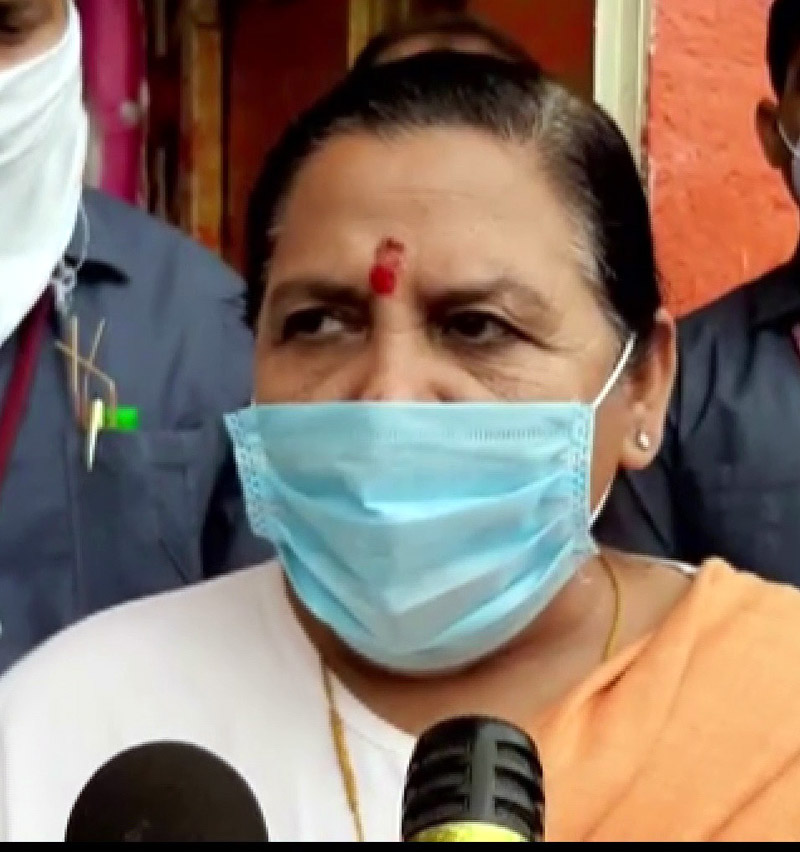 SEHORE (MP), July 13:
Amid the crisis in the Congress Government in neighbouring Rajasthan, senior BJP leader and former Madhya Pradesh Chief Minister Uma Bharti on Monday accused Rahul Gandhi of not allowing young leaders to flourish in his party due to envy.
She said Gandhi creates rifts between Congress leaders and then blames the BJP when he is unable to control the resultant internal strife.
“The envy of Rahul Gandhi is causing the destruction of the Congress. Rahul Gandhi does not allow young leaders to flourish. He creates an environment which creates rifts among party leaders, which he is then unable to control. And then he blames us for the crisis,” Bharti said.
“Rahul Gandhi feels he will be left behind if young and qualified leaders like Jyotiraditya Scindia and Sachin Pilot (who has revolted against CM Ashok Gehlot in Rajasthan) get important posts,” she claimed.
However, when such capable leaders come to the BJP, the party welcomes them as everybody has a place in it, Bharti said.
The BJP national vice president said Gandhi was also responsible for the Kamal Nath government in Madhya Pradesh falling in March after 22 Jyotiraditya Scindia loyalist MLAs quit the Assembly and joined the BJP. (PTI)