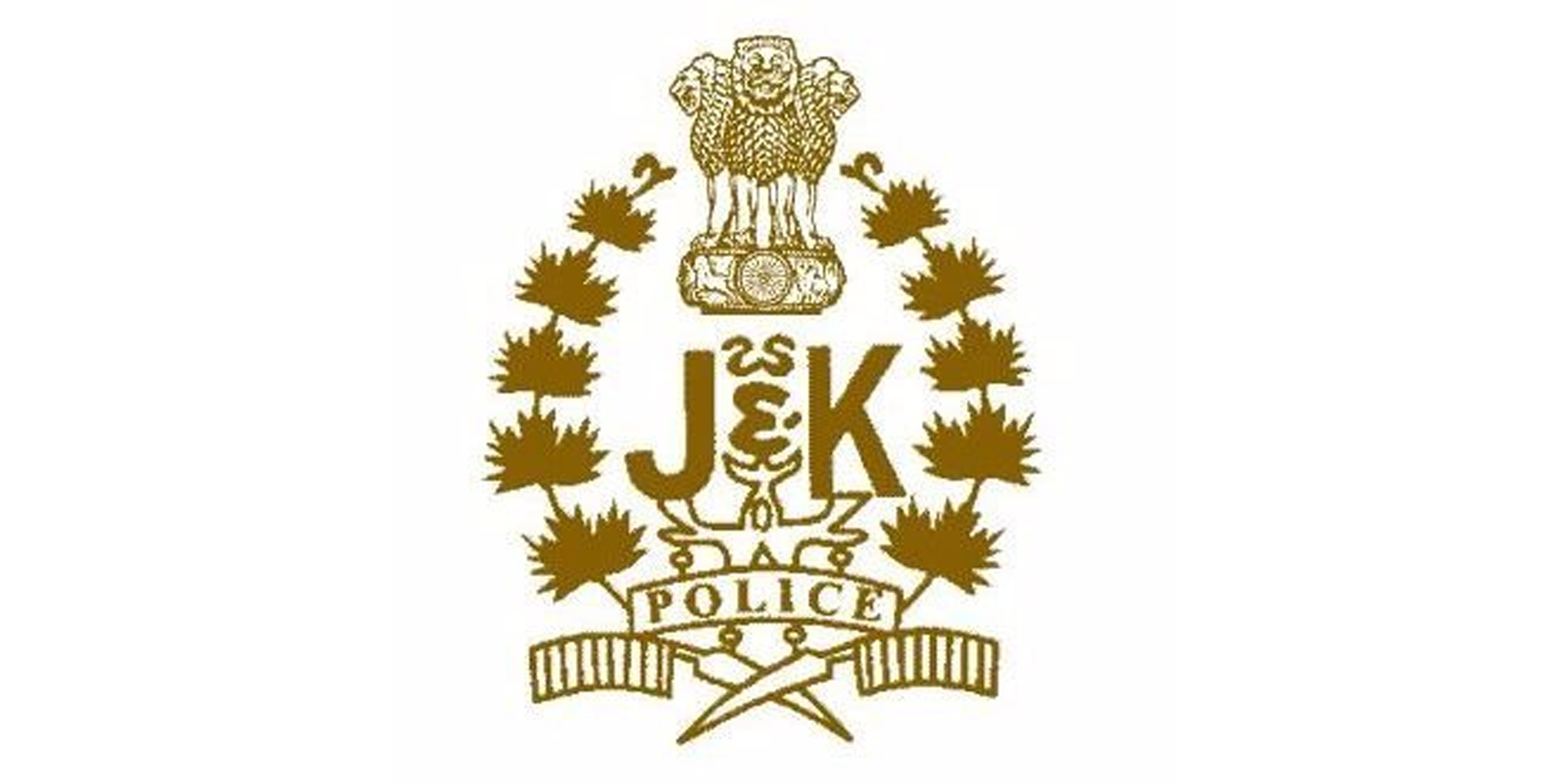 Excelsior Correspondent
SRINAGAR, July 13: Deputy Inspector General (DIG), North Kashmir Range, Muhammad Sulaiman Choudhary today said that security forces foiled a major militant attack in the area by eliminating three top Laskar-e-Toiba militants.
Addressing a press conference in Sopore, the DIG  said that a major threat has been averted after three militants affiliated with LeT have been killed in Sopore gunfight.
“We can’t rule out the possibility of the attack. The arms and ammunition recovered from the slain militants also indicate that they were planning something big. After their killing, a major threat has been averted,” he said.
Choudhary  said that they have witnessed the attacks in the past and are ready to face any kind of challenge.
He identified the two among the three slain militants as Usman Bhai and Saifullah, adding that the identification of the third militant was being ascertained. “Usman Bhai was involved in the recent attack in model town Sopore in which one CRPF man and a civilian were killed. The duo foreign militants were active here for the last two years,” he said.
Giving details about the encounter, the DIG North Kashmir said that the operation was launched in the area after receiving inputs about the presence of militants. “Soon after the search party reached near the suspected spot, the hiding militants fired upon them, which was retaliated and thus resulted in an encounter,” he said, adding that in the encounter that lasted the entire day, three militants were killed.
The DIG North Kashmir said that as per their reports, 35-40 foreign militants are operating in North Kashmir, adding that some 16 or 17 local militants are also active. “There are fluctuating numbers, but as per the reports available at present, nearly seven militants who are active in north Kashmir may have infiltrated in the last some months,” he added.
He also stated that four local militants here were active while three among them have been killed with the good support of people on the ground as they have rejected the narrative of these militants.
“Post abrogation of Article 370 last year, attempts are being made from across the Line of Control to create a narrative and put Kashmir on boil here. The militants who were active in Kashmir attacked fruit merchants, civilians and non-local labourers. But people have been quite cooperative and thus helped us to decrease the graph of militant recruitment,” he said.
“The youth who picked up arms since last year were either killed or arrested while many have been saved from joining the militant ranks. We are trying to ensure the youth will not join the militant ranks and people have been cooperating in this regard”, he added
The 5 Sector Commander of Army, Vivek Narang, who was accompanying the DIG North Kashmir, said that “many of the infiltration attempts have been foiled by the security forces along LoC. At present, some 250-300 militants are ready on launch pads to infiltrate. But we are ready to foil their attempts.”
About the killing of BJP leader and his two other family members from Bandipora, the DIG said that the details have been already shared by the Inspector General of Police (IGP) Kashmir zone, adding that they are investigating each and every angle of killing.