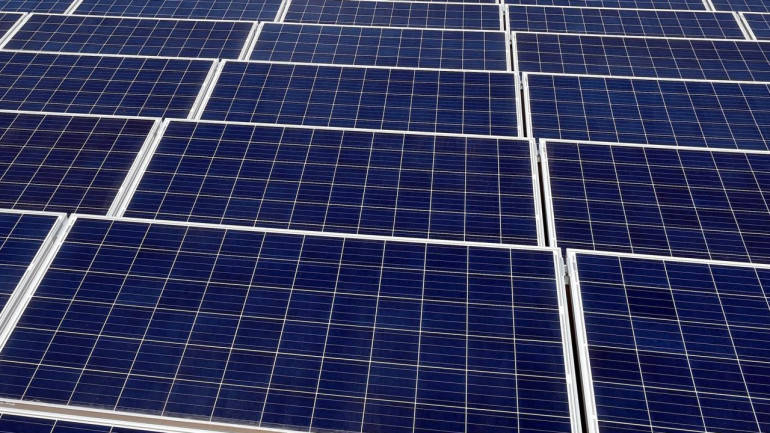 JAMMU, July 13: There is no headway on 7500 Mega Watt solar power projects for Leh and Kargil districts of Ladakh Union Territory which were sanctioned by the Ministry of New and Renewable Energy in the year 2018. Moreover, two plants of 7 Mega Watts capacity each are too facing inordinate delay as much-hyped plans to tap huge potential remain on papers only.
Official sources told EXCELSIOR that plan to develop 7500 Mega Watts solar power projects in Leh and Kargil to tap huge potential available in Ladakh was mooted several years back but work on these projects could not be started in view of inordinate delay in identification of suitable land and lack of proper infrastructure for transmission of power to be generated from these projects.
Finally, in the year 2018, the Ministry of New and Renewable Energy gave formal sanction to the projects and accordingly the task was assigned to the Solar Energy Corporation of India (SECI), which on December 31, 2018 even floated tender.
The prospective bidders were also asked to visit identified sites for preliminary assessment as early as possible as the last date for bid submission was April 30, 2019. It was also mentioned in the tender that the total capacity is targeted to be generated in several phases and the selected solar power developers will set up the solar PV projects on Build Own Operate (BOO) basis and SECI will enter into the Power Purchase Agreement with the successful bidders for the purchase of solar power for a period of 35 years.
However, follow-up steps could not be initiated as planned because of one or the other reason and in the month of March this year it was officially stated by the Ministry of New and Renewable Energy that site visits by prospective bidders would be taken up after melting of snow and gaining of accessibility to the sites identified in both the districts of Ladakh.
Till date, no dates have been finalized by the Solar Energy Corporation of India (SECI) for site visits by the prospective bidders as a result of which there is no headway on the projects sanctioned in the year 2018, sources said, adding “in the absence of site visits there is no further progress on the tendering activities although last date for submission of bids was April 30, 2020”.
As reported by the Union Territory of Ladakh, there is solar power potential of 35000 MW in Leh and 25,000 MW in Kargil while as there is potential of 1,00,000 MW wind energy in Leh district. Similarly, there is 2000 MW potential of small hydro power projects in Leh and 72 MW in Kargil district.
Similarly, there is no headway on two solar plants of 7 MW capacity each with 21 MWh battery energy storage systems, which were also to be set up in Leh and Kargil districts under the Prime Minister’s Development Package (PMDP) sanctioned for the erstwhile State of Jammu and Kashmir, sources said.
Earlier, the last date for submission of bids for these two projects was June 30, 2020 but the same has now been extended to July 30, 2020 by the Solar Energy Corporation of India.
“The site visits for these two plants as well as 7500 MW solar projects would be conducted by the prospective bidders only after improvement in the situation caused by Coronavirus (COVID-19) pandemic”, sources said, adding “if the Solar Energy Corporation of India could not arrange visits of prospective bidders within next few months the projects would face further delays as during winter months it would not be possible to inspect the sites”.
“Had sites been identified soon after the proposal was first mooted for development of 7500 MW solar projects in Leh and Kargil districts substantial progress could have been made in tapping the potential till date”, sources said, adding “what to talk of solar power potential even there is no major progress in tapping the small hydro-power potential as around 12 projects—-10 in Leh and two in Kargil are also facing inordinate delay in their completion”.