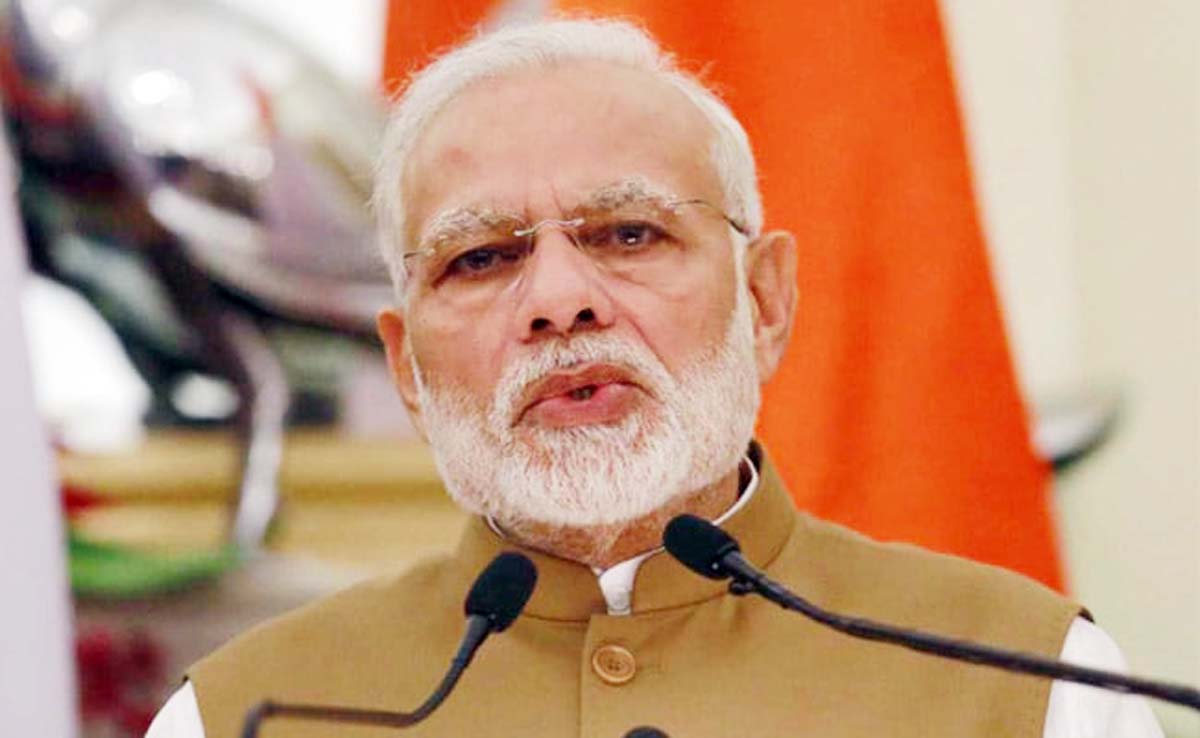 NEW DELHI: Prime Minister Narendra Modi on Wednesday mocked Congress president Rahul Gandhi, saying he keeps repeating things like a stuck gramophone but people would not accept his “childish” claims and “lies” against the Government as they make “fun” of such remarks.

With campaign for assembly elections in five states under way and the Lok Sabha polls less than six months away, he stressed on his development plank during a video interaction with BJP workers, asking them to go to people with a three-point agenda — development, fast development and development for all.

To a question from a worker as to how they should respond to opposition leaders’ “abuses” like calling him a scorpion — an apparent reference to Congress leader Shashi Tharoor’s recent remarks, Modi said they were offering him what they had.

He was glad, the Prime Minister said, that he was of any use to them as it allows them to vent their anger and spend their time “happily” with their family members in evening.

Modi, however, made fun of Gandhi when a party worker asked him as to how they should respond to the Congress president’s comments in his rallies that there should be mobile manufacturing factories in those areas.

“There used to be gramophone records earlier. At times, it would get stuck and play same words again and again. There are some people like it. One thing occupies their mind and they keep repeating it. You should enjoy it. Don’t get tensed,” he told BJP workers. (AGENCIES)