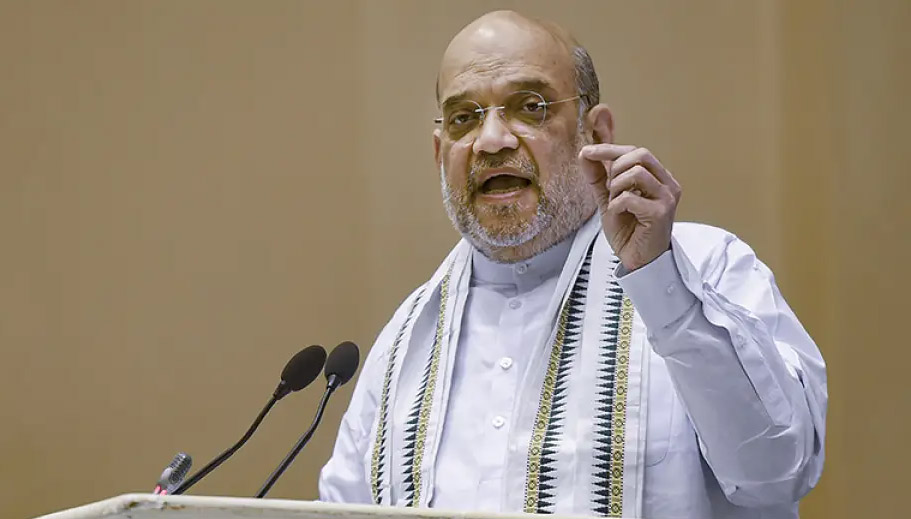 JAIPUR, Sept 10: Union Home Minister Amit Shah on Saturday targeted Congress leader Rahul Gandhi over his ongoing ‘Bharat Jodo Yatra’, saying he needs to study the country’s history first.
Referring to a Parliament speech of the Congress leader, Shah said he has gone out on ‘Bharat Jodo Yatra’ wearing a foreign brand T-shirt and a jersey.
“I want to remind Rahul baba and Congressmen about his speech given in Parliament. Rahul Baba had said India is not a nation at all. Rahul Baba, in which book have you read this? This is the nation for which lakhs and lakhs of people have sacrificed their lives,” Shah said.
He was addressing BJP booth level workers in Rajasthan’s Jodhpur.
“Rahul Gandhi has gone to connect Bharat, but I think that he needs study Indian history,” Shah said.
He claimed the Congress cannot work for development. “It can only work for appeasement and vote bank politics.” (PTI)