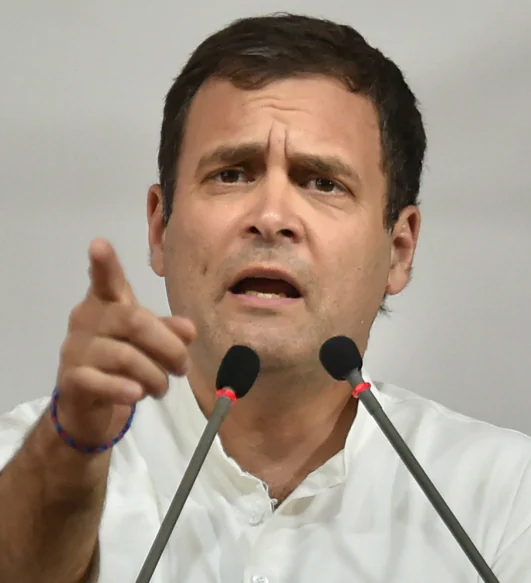 NEW DELHI, July 11:
Congress leader Rahul Gandhi today attacked Prime Minister Narendra Modi over his assertion that the Rewa Ultra Mega Solar project in Madhya Pradesh is the largest in Asia.
Prime Minister Modi on Friday launched the 750 MW solar project in Rewa in Madhya Pradesh through video-conferencing.
“Asatyagrahi” (which roughly translates to ‘one who does not believe in the struggle for truth’), said Gandhi on Twitter, tagging a tweet by the Prime Minister’s Office which quoted Modi as saying that Rewa has been identified with Narmada and white tigers, but now the name of Asia’s largest solar power project has also been added to it.
D K Shivakumar, the Congress’ Karnataka unit chief and a former energy minister in the state, had on Friday said, “Union Power Minister must answer as to how the Central government can claim that the Rewa Solar Park (750 MW) opened today is Asia’s largest when clearly the Pavagada Park in Karnataka is much larger (2,000 MW) and was opened two years back!” (PTI)