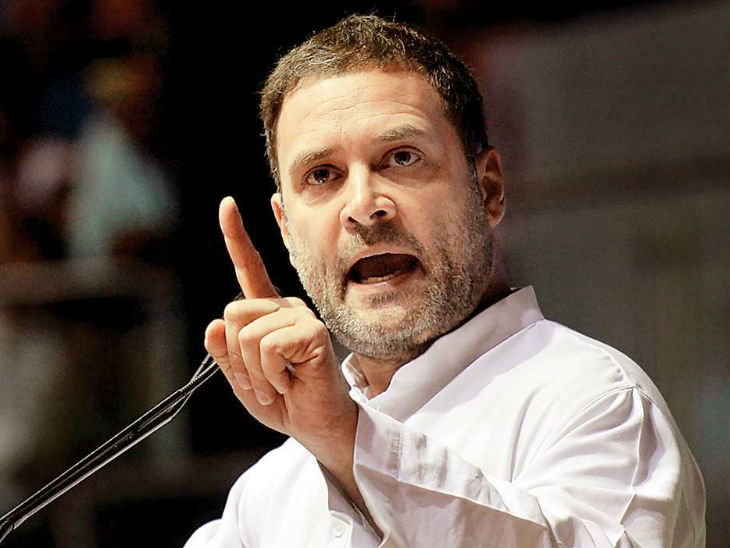 NEW DELHI: Congress president Rahul Gandhi targeted the BJP-led Government on Monday over the Rs 41,167-crore loss suffered by banks during the past year, saying the money given to “best friends” could have been used for running the MGNREGA for one full year, waiving farm loans in three states and opening 40 new AIIMS in the country.

“In the guise of ‘chowkidaar’, they do the work of thieves. Rs 41,167 crore given in the name of best friends.

“In this Rs 41,167 crore, MGNREGA would have run for one full year, loans of farmers in three states would have been repaid and 40 AIIMS could have been started,” he said in a tweet in Hindi.

According to data released by the RBI, fraudsters looted Rs 41,167.7 crore from the banking system in 2017-18, a sharp jump of 72 per cent from Rs 23,933 crore the previous year, despite “stringent monitoring and vigilance”. (AGENCIES)