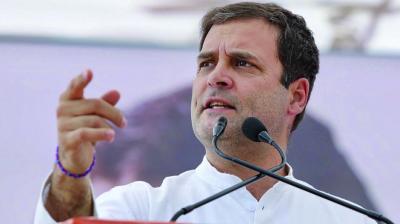 NEW DELHI : Congress leader Rahul Gandhi on Saturday attacked the BJP government at the Centre over India figuring on the 94th position on the Global Hunger Index.
In a post on the social media, Mr Gandhi said, ”The poor of India us hungry because the government is busy filling pockets of only some of its special ‘friends’.”
Mr Gandhi also shared on his social media account a graphics which showed India being on 94th position on the Global Hunger Index, below even Pakistan (88th rank) and Bangladesh (75th rank).
The graphics showed that only 13 countries are below India jn the Global Hunger Index. These include Rwanda Nigeria, Afghanistan and Libya.
India’s rank in this year’s Global Hunger Index rose to 94 from 102 last year.
The index, which calculates the hunger levels and malnutrition across the world, was released on Friday.
India’s overall score is 27.2 on the list of 107 countries. This puts India in the “serious” category.
As per the report, 14 per cent of India’s population is undernourished. (AGENCIES) 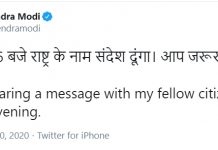 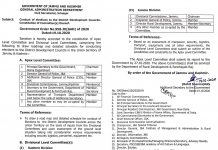