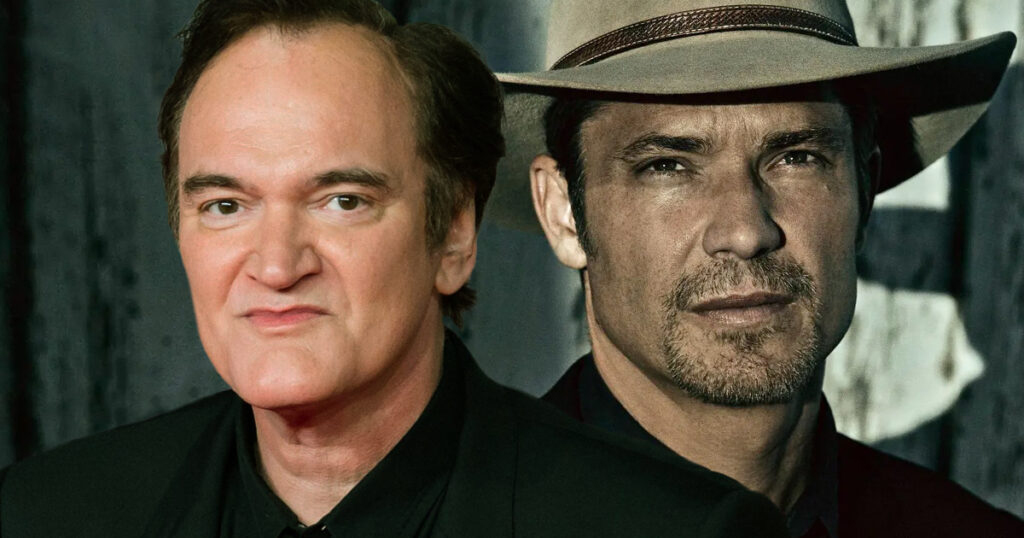 Los Angeles, Feb 25: Filmmaker Quentin Tarantino is in early negotiations to direct one or two episodes of network FX’s limited series “Justified: City Primeval”, starring Timothy Olyphant.
The series would reunite Tarantino and Olyphant after 2019’s “Once Upon a Time in Hollywood”.
According to Deadline, Olyphant is also executive producing alongside showrunners and writers Dave Andron and Michael Dinner.
“City Primeval” is a new version of FX’s “Justified” that went off air seven years ago. Olyphant also starred as Givens in the original version of the Western crime drama television series.
Developed by Graham Yost, the show was based on Elmore Leonard’s stories about the character Raylan Givens.
The new series will be adapting another Leonard title, the 1980 novel “City Primeval: High Noon in Detroit”, replacing the original character with Givens.
The show returns to Givens’ story eight years after he left Kentucky and now is based in Miami, balancing life as a marshal and part-time father of a 14-year-old girl.
“A chance encounter on a Florida highway sends him to Detroit, where he crosses paths with Clement Mansell, aka The Oklahoma Wildman, a violent sociopath who’s already slipped through the fingers of Detroit’s finest once and wants to do so again,” the plotline reads.
Sarah Timberman and Carl Beverly are also executive producers on “Justified: City Primeval”, alongside Peter Leonard, Taylor Elmore and Chris Provenzano. (PTI)