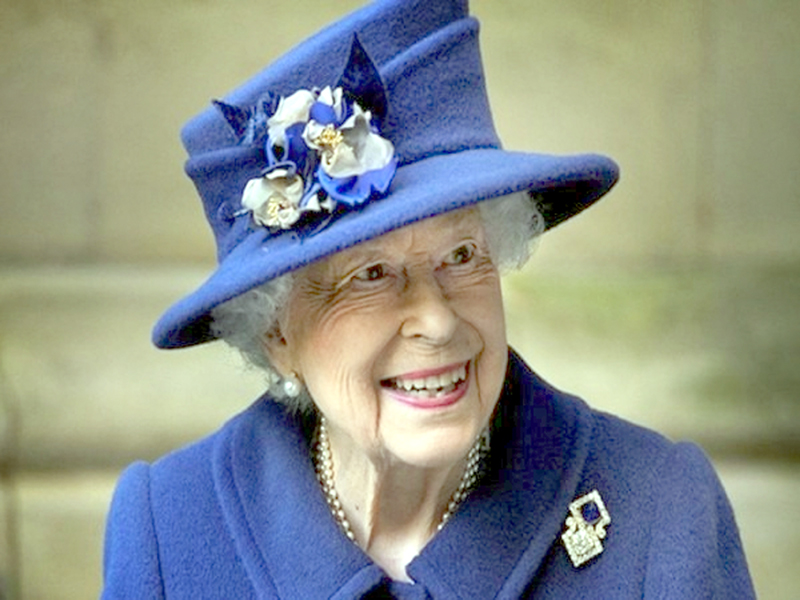 LONDON, Sept 8:
Queen Elizabeth II, the UK’s longest-serving monarch, died at Balmoral Castle in Scotland after reigning for 70 years. She was 96.
Her family had been gathering at her Scottish estate in Aberdeenshire after concerns grew about her health earlier today. The UK now has a new monarch in Charles, the former Prince of Wales.
“The Queen died peacefully at Balmoral this afternoon,” Buckingham Palace said in a statement. “The King and the Queen Consort [Charles and Camilla] will remain at Balmoral this evening and will return to London tomorrow [Friday],” the statement said.
The Queen came to the throne in 1952 and witnessed enormous social change.
With her death, her eldest son and heir Charles will lead the country in mourning as the new King and Head of State for 14 Commonwealth realms. Charles and the Queen’s close family members travelled to Balmoral, near Aberdeen, after doctors placed the Queen under medical supervision.
Her grandson, Prince William, is also there, with his brother, Prince Harry, on his way.
The Queen’s daughter, Princess Anne, was already by her side at the Scottish castle and her other children – Prince Andrew and Prince Edward – joined later. Prince Harry and Meghan, the Duke and Duchess of Sussex who were in London for a charity event, also rushed to Harry’s grandmother’s summer residence.
William’s wife Kate, the Duchess of Cambridge, has remained in Windsor as their children – Prince George, Princess Charlotte and Prince Louis – started their first full day at a new school there earlier on Thursday.
The 96-year-old monarch has been suffering from age-related mobility issues and had cut down her travels, including appointing new Prime Minister Liz Truss in Scotland earlier this week. (PTI)