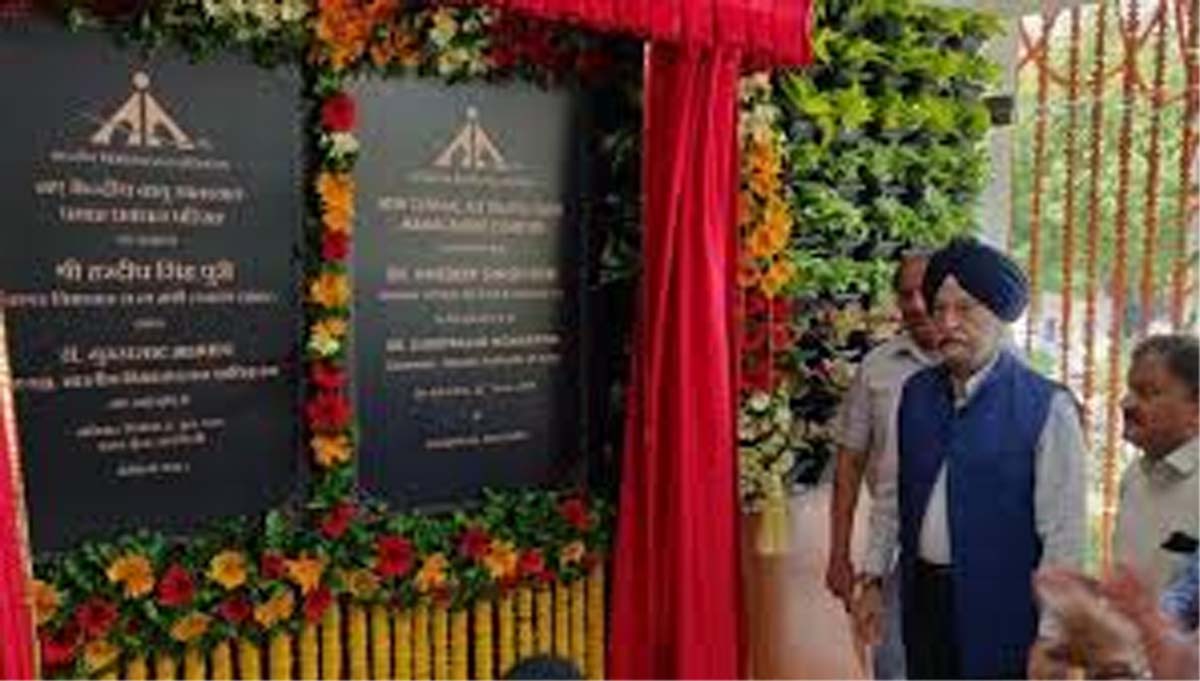 As major airports are facing capacity constraints, the central ATFM system is primarily meant to balance the “capacity against the demand to achieve optimum utilization” of “airport, airspace and aircraft”, Airport Authority of India (AAI) said in a statement.

Post inauguration, the minister said,”This is a world class system where on one large screen you can see all the civil aviation infrastructure in the country. The planes on the ground, the planes which are in the air, those planes you are in touch with – all of it is integrated with the ATC (air traffic control).”

“It is an absolute necessity. It was a requirement. I am glad that this state of the art facility is now operational…But more than that, it will also help in ensuring higher standards of safety. That is most crucial,” Puri said.

The minister said the defense forces will also use this system. “All platforms in the air, whether they are fixed wing or rotor craft, etc., are all part of this safety and integrated airflow management system,” he added.

“The system also displays weather information along with static information about airports, airspaces and air routes. The system processes the demand and capacity information and provides decision-making tools to the ATFM Flow Manager for collaborative decision making and to ensure regulated flow of traffic at each airport in India,” the AAI statement said.

After inauguration, AAI’s Joint General Manager M K Nelli, who is in-charge of the ATFM command centre, told PTI, “This system helps us in collaborating actively in real time…We (aviation stakeholders) are all connected through various means of communications, through internet, through dedicated networks, so that all of us can access the same information and everyone has the same visibility towards each other’s resource requirements and resource availability.

“And then we manage to arrive at a solution. That solution then becomes – kind of – binding for all aviation stakeholders to follow…This centre works on this principle,” Nelli added.

He said the central ATFM system has connected all airports in India.

Talking about the future, he said the system will look on how to deal with the rising demand for slots and other resources at various airports across the country.

“The principle is fair distribution of slots and other available resources to everyone,” he said. (PTI)