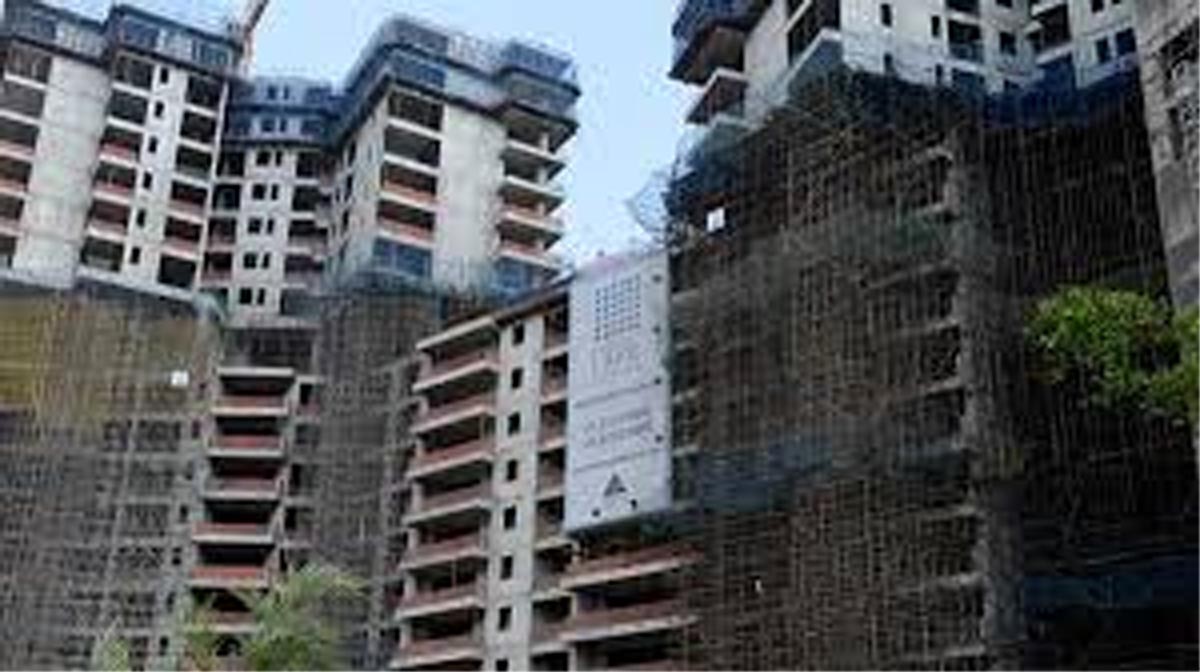 NEW DELHI, May 15: The anti-profiteering authority has found Delhi-based Puri Constructions guilty of not passing GST rate cut benefit, and asked it to refund Rs 15.90 lakh, to 92 home buyers.

The order was passed by the National Anti Profiteering Authority (NAA) based on a complaint filed by a buyer of a flat in ‘Anand Vilas Project’ of Puri Construction in Faridabad, Haryana.

The applicant had booked the flat on May 9, 2017, and complained that the benefit of lower taxes following roll out of goods and services tax (GST) from July 1, 2017, was not passed on by way of reduction in prices.

The effective pre-GST tax incidence on under-construction housing property was 15-18 per cent, which was reduced to 12 per cent with input tax credit (ITC) post GST roll out.

Later, the applicant wanted to withdraw his application saying that he was satisfied with the explanation provided by the builder, the Directorate General of Anti-Profiteering (DGAP) disallowed the applicant saying there was no such provision under the GST law.

On investigation, the DGAP found that out of the 512 flats constructed in the project, sale consideration was received only in case of 155 flats, making the buyers eligible for ITC benefits.

The DGAP found that out of these 155 flats, the ITC benefit was passed on to only 63 flat-owners and hence 92 flat buyers were denied benefit of rate reduction to the tune of Rs 15.90 lakh post GST roll out.

“The respondent (Puri Constructions) was directed to pass on Rs 15,90,239, along with interest at 18 per cent per annum to these 92 flat buyers from the dates from which the above amount was collected by him from the buyers till the payment is made,” the NAA said.

AMRG & Associates Partner Rajat Mohan said “fear of anti-profiteering provision has kept a check on PAN-India GST fuelled inflation rate. With new government, we shall expect numerous changes in GST structure also, which would again highlight the need of a quasi-judicial body like NAA. (PTI)