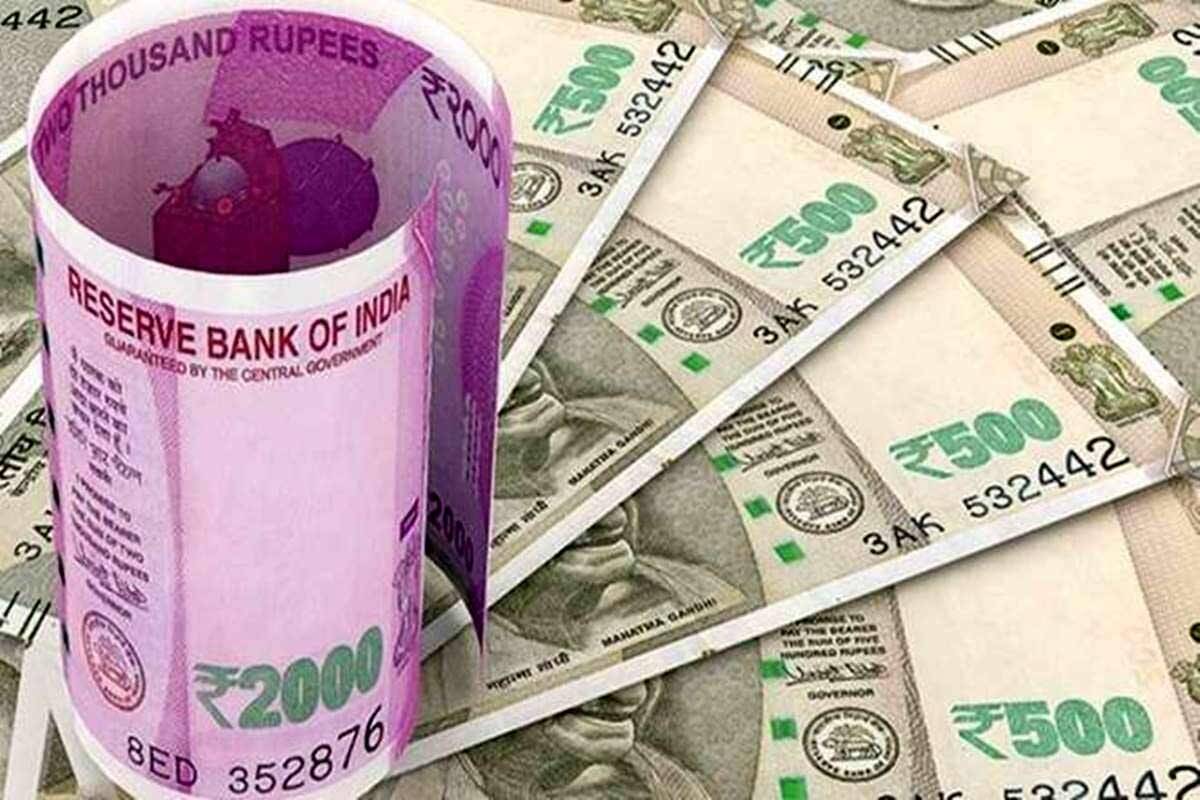 CHANDIGARH, Sep 25:  The Punjab Vigilance Bureau on Sunday said it has recovered Rs 30 lakh from a police inspector, who was dismissed from service on charges of falsely implicating two people in a drug case and extorting them.

Parminder Singh Bajwa was dismissed from service in July, but he remained at large until the police finally nabbed him from Raipur in Jhalawar district of Rajasthan on September 22, a vigilance bureau spokesperson said.

He said the money was recovered from his in-laws’ house at Samey Wali village in Punjab’s Muktsar district.

One Bhanwar Lal, a resident of Parik Baas in Rajasthan’s Bikaner, had lodged a complaint on July 20 that his brother Ashok Joshi, residing in Ludhiana in Punjab, had sent one of his employees along with a taxi driver to collect Rs 86 lakh from Moga.

But Bajwa, along with assistant sub-inspectors Angrej Singh and Rajpal Singh and head constable Joginder Singh, allegedly waylaid the taxi and confiscated the cash.

To misappropriate this amount, they allegedly registered a false case against Joshi’s employee and the driver under the Narcotic Drugs and Psychotropic Substances Act, alleging that they were in possession of one kilogram heroin and Rs 5 lakh cash, the spokesperson said.

However, during investigation, the probe team found that Bajwa and his subordinates had allegedly concocted the story and wrongly implicated the two people.

After registering the case, they were dismissed from service. (PTI)