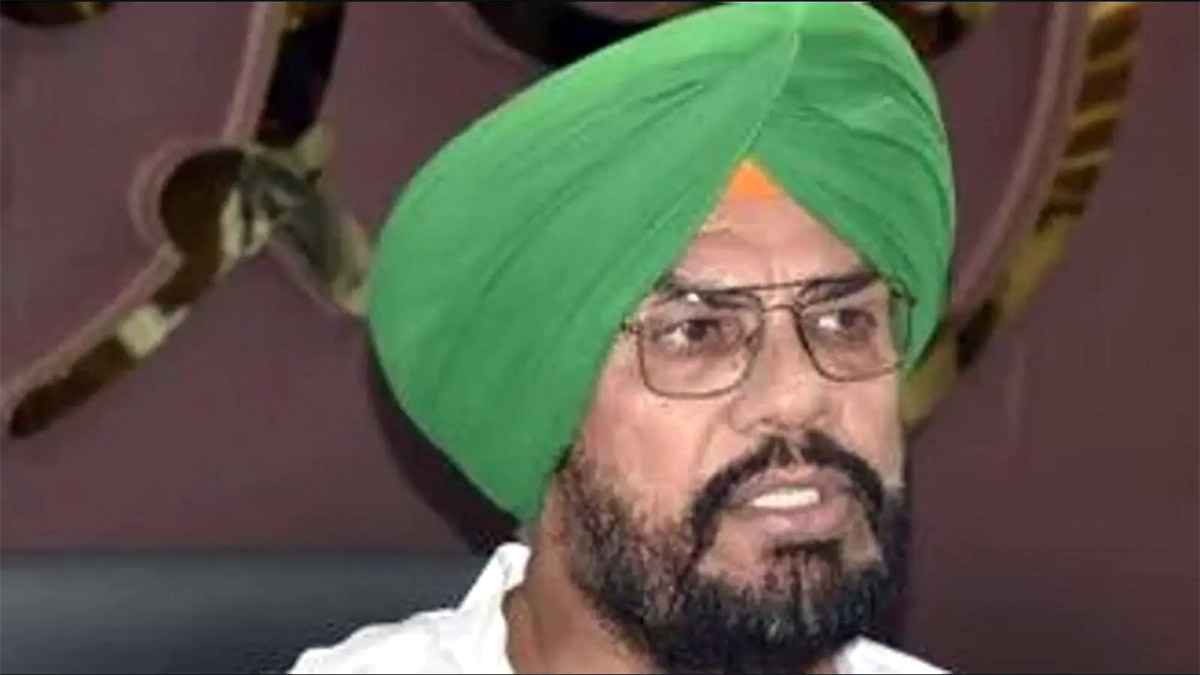 CHANDIGARH, Nov 28: Punjab Agriculture Minister Kuldeep Singh Dhaliwal has said that the state government will probe alleged irregularities in purchasing land at a whopping Rs 32 crore for setting up a seed farm near the international border in Amritsar in 2008.
He said 700 acres of land near the border in Rania village was bought at an “exorbitant rate” by the agriculture department.
In a statement here, the minister said, “During the then Parkash Singh Badal government when Sucha Singh Langah was the agriculture minister and Kahan Singh Pannu was the deputy commissioner of district Amritsar, this land was bought at a very high price.”
The then government purchased this land at Rs 4.5 lakh per acre, which is across the Ravi river near the international border, he said, adding that one cannot approach this land without the prior permission of the Border Security Force.
“An investigation will be conducted under which scheme this land was purchased at that time”, he said.
“We will find out the farmers who sold this land to find out the truth,” he said.
Dhaliwal said, “There is something fishy as to how a chief minister, agriculture minister and deputy commissioner who belong to farming families can buy this land at such exorbitant rates.” (PTI)