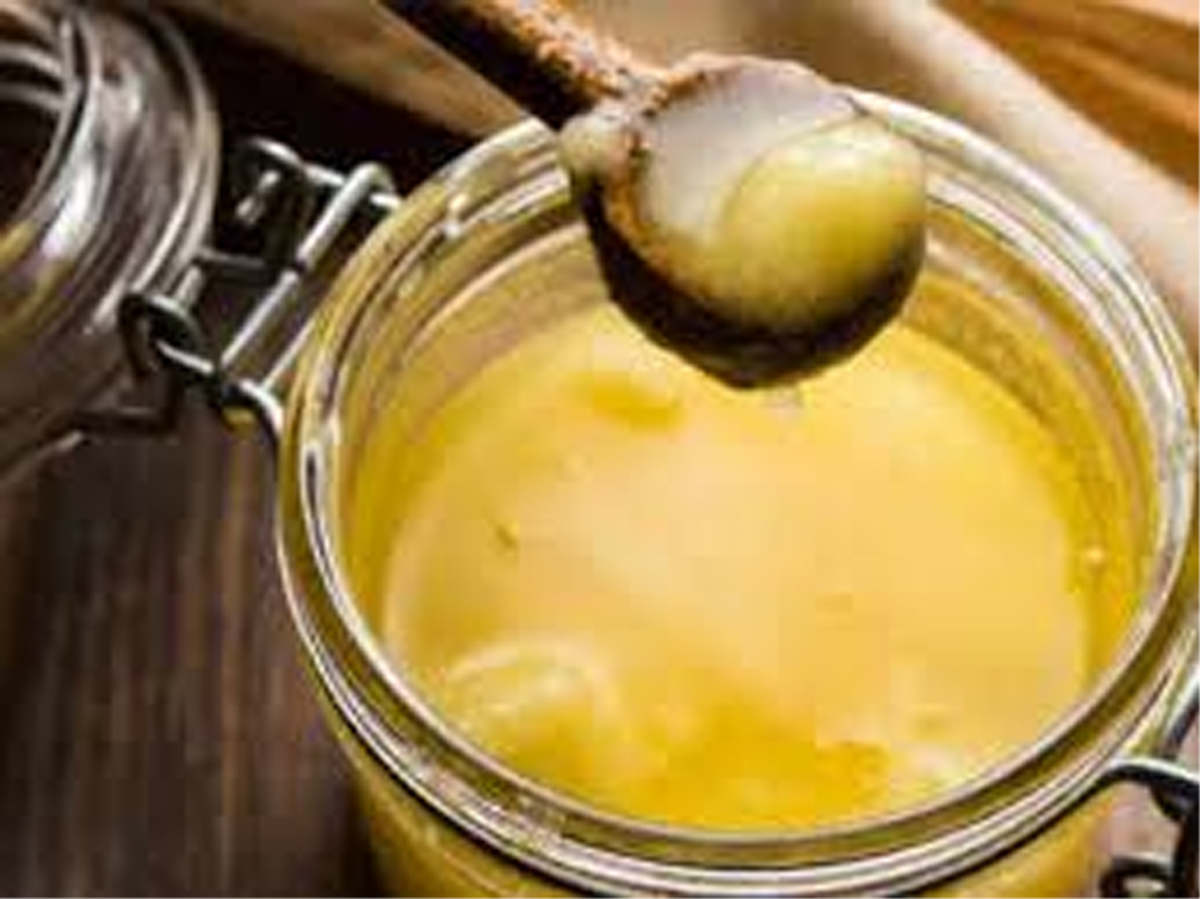 CHANDIGARH, Nov 15:The Commissionerate of Food and Drugs Administration, Punjab, has prohibited the sale of ghee containing added matter not exclusively derived from milk fat.

“The FDA has issued a public notice stating that the manufacture, sale or distribution of ghee containing any added matter not exclusively derived from milk fat and vanaspati to which ghee or any other substance has been added is to be prohibited in Punjab,” K S Pannu, Commissioner Food and Drugs Administration (FDA) said in a release here on Friday.

He said there have been instances of “admixture of other substances in ghee, milk fat and vanaspati/hydrogenated vegetable oil in the State of Punjab under various brand names being sold as proprietary food items or otherwise”.

“Therefore, exercising the powers under relevant section of the Food Safety & Standards Act, 2006, there is a proposal to completely prohibit the manufacture /sale /distribution of ghee, milk fat and vanaspati/hydrogenated vegetable fat to which any other substance has been added,” he said.

However, before the prohibitory orders are passed, a notice has been given to the general public and any other persons dealing with manufacture/sale/distribution of such admixtures to file objections, if any, to the proposal within a period of 15 days, said Pannu.

All designated food safety officers in the state have also been directed to share the information with the Food Business Operators, he informed. (PTI)