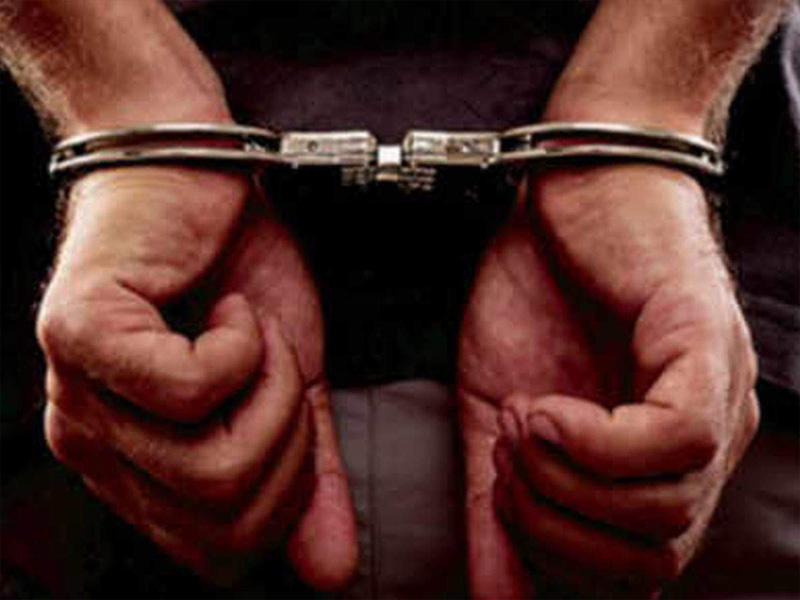 SRINAGAR, July 7:
The NIA has arrested a Pulwama resident for allegedly providing logistical support to terrorists involved in planning the attack on a CRPF convoy that left 40 jawans martyred in the South Kashmir district in February last year, officials said today.
Bilal Ahmed Kuchey, a resident of Kakapora of Pulwama district, is the seventh person to be arrested in connection with the attack.
The sawmill owner was on Monday produced before a designated court in Jammu which sent him to National Investigation Agency custody for 10 days, the officials said.
They said he had allowed the terrorists to use his house as a hideout and also provided them with high-end mobile phones used for communication with Pakistan-based handlers of the Jaish-e-Mohammed.
The same mobile was used by Adil Ahmed Dar, the suicide bomber, for recording his video, they said.
On February 14 last year, the suicide bomber blew himself up next to a CRPF bus, which was part of a 78-vehicle convoy carrying over 2,500 personnel on their way from Jammu to Srinagar. Forty CRPF personnel were martyred. (PTI)