SRINAGAR: A deputation of members of civil society from Pulwama today met the Chief Minister, Mehbooba Mufti and brought several demands pertaining to the development of town into her notice.

The deputation, that comprised representatives of Auqaf Committee, Traders Federation and other civil society groups, thanked the Chief Minister for initiating developmental works in the district, fast tracking all pending projects and getting them executed in time.

The deputation sought establishment of a maternity hospital in the town to attend to the huge rush from a vast catchment area of the district. They also sought strengthening of facilities like CT Scan, Dialysis etc at the District hospital. They also demanded filling of all vacant positions in the district administration, steps to decongest the town, relocation of the Flood Control division, cleaning of the Dudhe Khul etc. They also sought development of parking spots, community halls, augmentation of power and drinking water facilities in the town.

The deputation also demanded construction of a slaughter house in the town, induction of modern fire fighting equipments and development of parks in the town.

A deputation of Hot Mix Plant owners also met the Chief Minister and sought clearing of pending payments and rationalization of their allocated work segments.

The Chief Minister assured them to look into their demands and redress them appropriately. 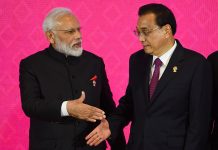 NCW chief writes to Kejriwal, asks him to include women MLAs in cabinet 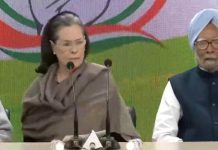 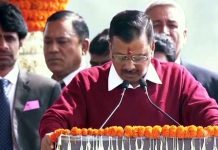 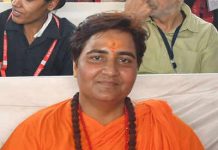 We handed over demands to President Kovind in memorandum: Sonia Gandhi 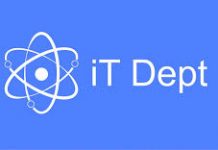 IT dept conducts raids at premises linked to Chhattisgarh Govt officials, others