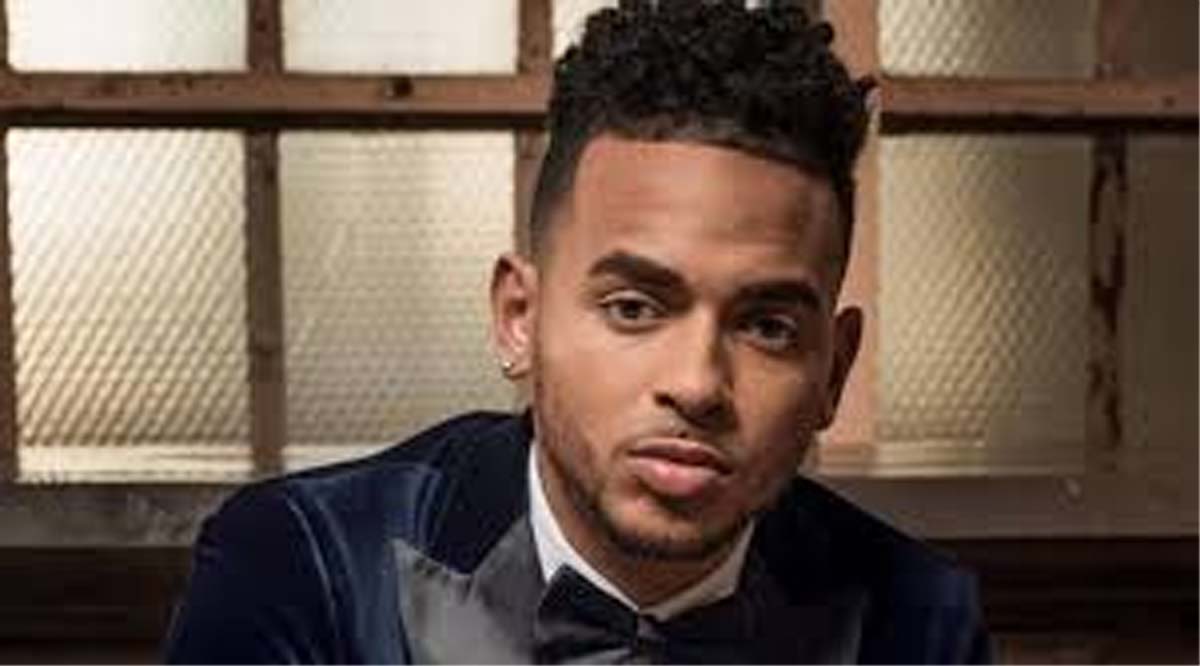 LOS ANGELES, Oct 22:Latin trap and reggaeton singer Ozuna is the latest addition to the cast of ninth film in the “Fast & Furious” franchise.

The Puerto Rican singer, whose real name is Juan Carlos Ozuna Rosado, is also in talks to join the film’s soundtrack, reported Variety.

Dan Casey has penned the screenplay from a story by Lin and Alfredo Botello.

The Universal Pictures project is scheduled to be released on May 22, 2020. (PTI)