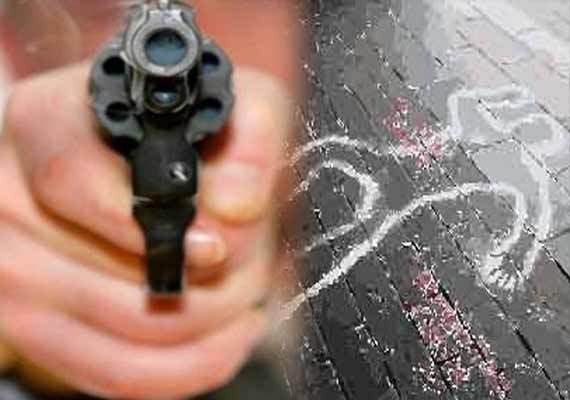 SRINAGAR: A Personal Security Officer (PSO) of a National Conference (NC) leader was on Sunday martyred in a militant attack in south Kashmir district of Anantnag.

Official sources said militants fired at NC leader Syed Tawqeer Shah while he was returning from Kokernag in Anantnag, where he had gone to attend a meeting of the party workers. “Mr Shah’s PSO, identified as Selection Grade Constable Reyaz Ahmad, was injured in the attack,” they said.

They said the injured was immediately to a hospital where he succumbed. “The militants managed to escape from the spot,” they said, adding security forces were rushed to the area and a search operation was launched to nab the attackers. (AGENCIES)