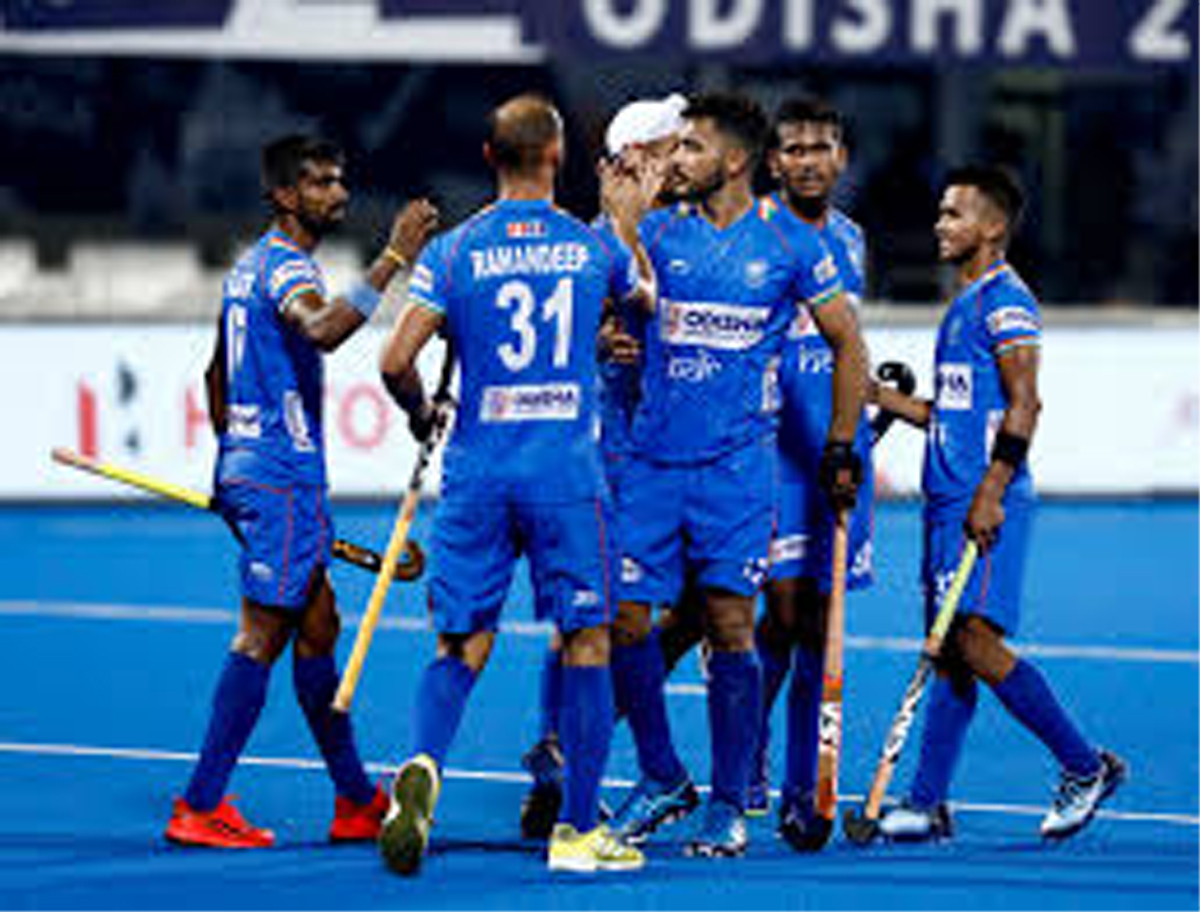 NEW DELHI, Aug 23: The ace Indian drag-flicker and first-time skipper Harmanpreet Singh who led India at the Olympic Test event and went on to defeat New Zealand 5-0 in the final said, it was a proud moment for him to play for his country at the highest level.
“The team performed well against teams like Japan, Malaysia and New Zealand, and it was an immensely proud moment for me to have led the team for the very first time,” stated the 23-year-old.
India had a great start to the Olympic Test Event as they registered a 6-0 win against Malaysia in their opening match before losing to New Zealand 1-2 in their second match, and then coming back strongly in their last round-robin match to defeat hosts Japan 6-3 and secure a place in the final.
Harmanpreet made his debut for the national team in May 2015 against Japan during a Test Series in Bhubaneswar, and went on to become one of the youngest players in the Indian unit that played at the 2016 Rio Olympic Games.
“It was a great experience for me to have played at the last Olympics, but we came up short in our ambitions. However, the team is now quite focused on qualifying for the 2020 Tokyo Olympics, and once we manage to do that, the hard work will continue to happen as we want to achieve something huge with this current team,” said Singh.
(agencies) 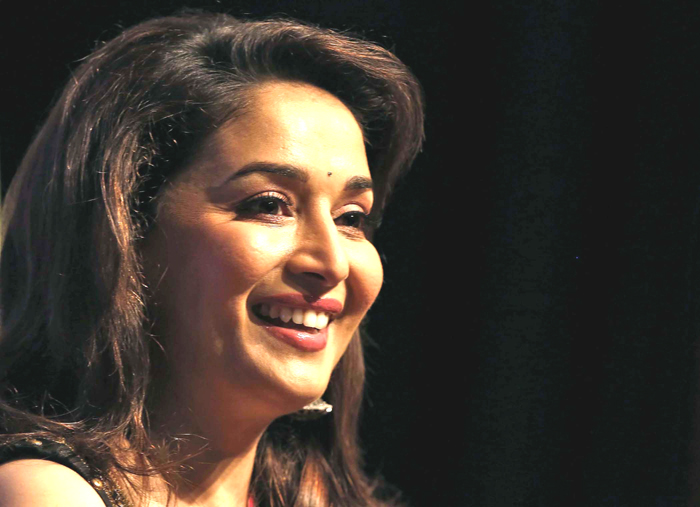