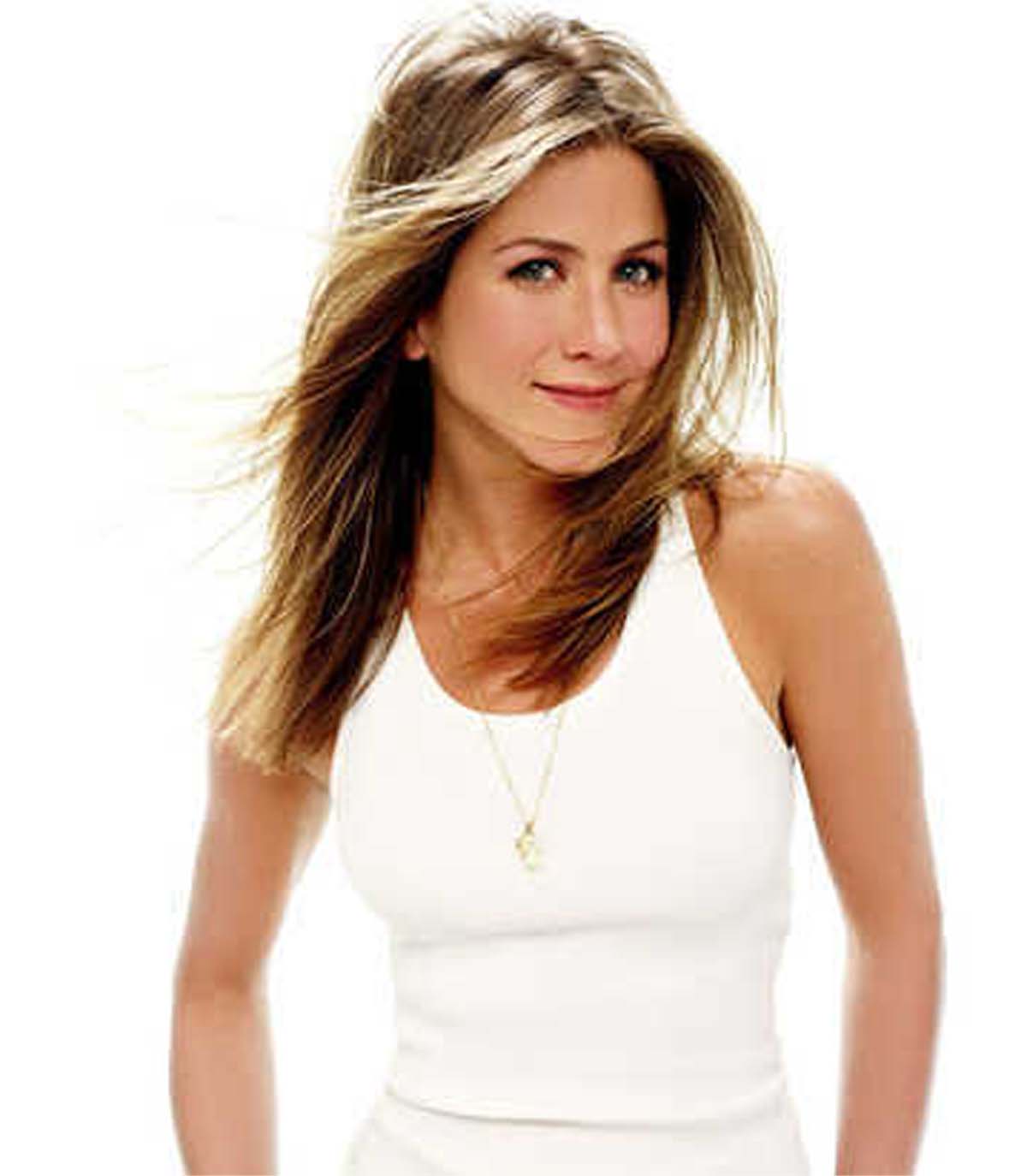 LOS ANGELES, Oct 16:“Friends” alum Jennifer Aniston says the cast wanted to go for big-screen adaptation of the beloved sitcom, but the makers were least interested about it.

Anistion and her co-stars from the NBC series, which is celebrating its 25th anniversary, have time and again been prodded for a reunion or movie but it’s all in vain.

Another hit show from the 1990s that went to have its movie franchise was “Sex and The City” but things didn’t fly for “Friends”.

Asked why they didn’t do a “Friends” movie, Aniston told Variety, “Because our producers wouldn’t want it, wouldn’t let us. Look, it’s not been without our desire to, because our fans have wanted it so much.”

The actor, who famously played Rachel Green on the show for 10 seasons, said the cast

Asked if there was a point when the six leads would have decided to do a film based on the series, she said, “It depends. I mean, we haven’t all sat in a room. But would we have loved to have done something together? Yeah. It would have been fun.”

“We could have redesigned it for a couple episodes. But whatever. Maybe it’s better this way, but we’ll never know,” Aniston added. (PTI)