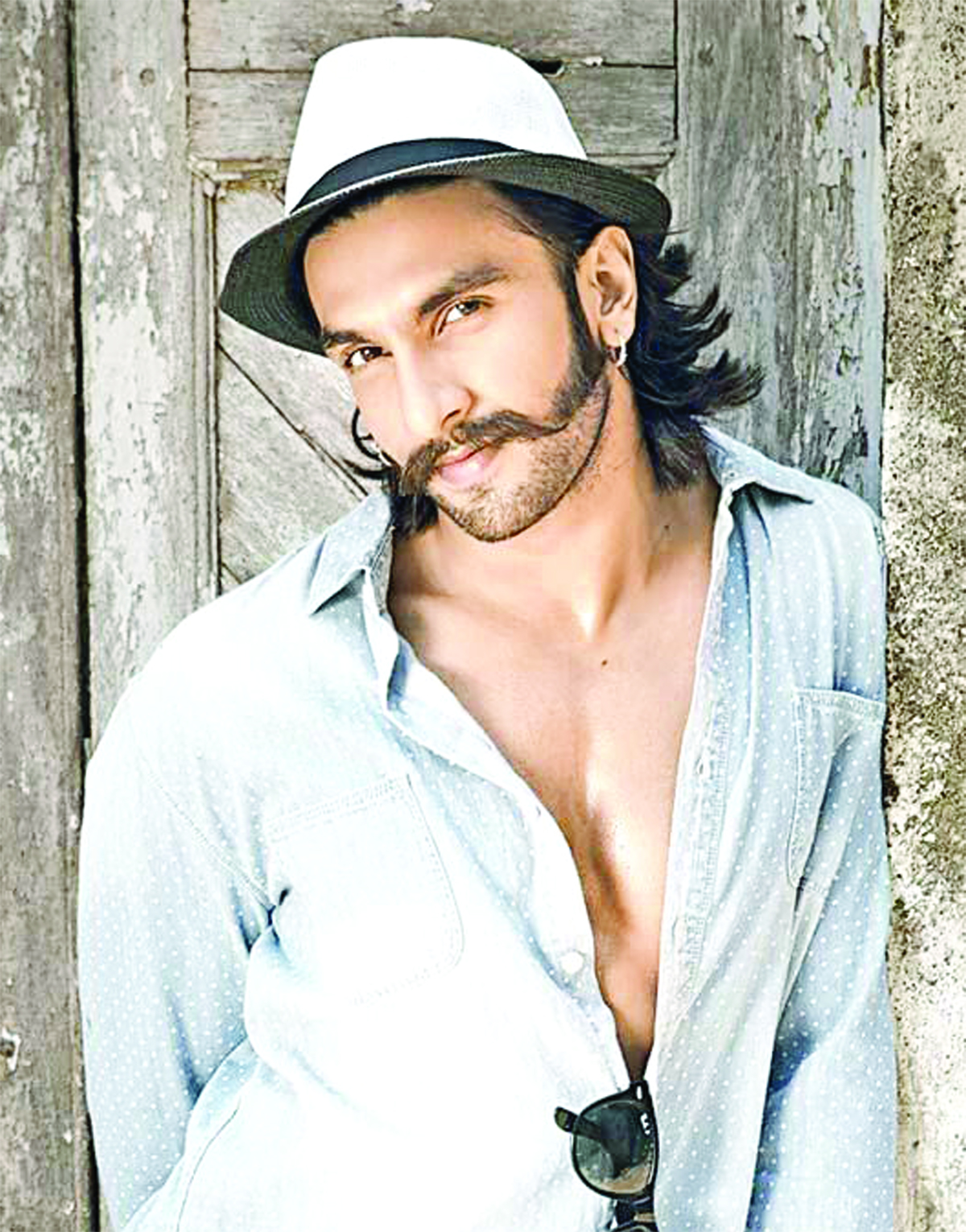 You are one of the actors who take promotions as seriously as the film. Most of the actors are seen sulking during the promotions.
I also sulk. May be I sulk a little less. But in the heart of arts, I don’t believe in these promotional enterprise. I feel like it becomes a little difficult when one knows he has got a product (film) which is perhaps not that strong and then he has to go out and sell that. It is much like going to a television show and dancing to a song from a film which didn’t do well, reminding the audience about the failures. On the flip side, when one believes in his film, the enthusiasm comes out organically. It is then one naturally asks people to go out and watch the film.
Tell us how the rapper you portrayed on screen is like.
He is born in Mumbai and spends a very tough life. The character doesn’t get much opportunity and the path of his life is very tough. Though he wants to become a musician, his life is not that easy. Zoya Akhtar (director) has depicted his journey beautifully and the film is worth watching.
Did you feel any pressure to represent the rapper world?
No, I didn’t feel any pressure but responsible. I think it is important to present the world in its most authentic form and not by making a Bollywood version of it. Of course we now have a Bollywood version of Mere Gully Mein (song) as the film wouldn’t be complete without that song.
Do you think this film on rappers is sooner than time?
I don’t think it is too soon. The timing is right. Giving the mainstream exposure to the underground rappers and artists is significant and they understand it all too well.
Tell us about your expectations from the film.
Firstly the teaser and then the trailer. They were all beyond our expectations. Then came the Apna Time Aayega (hip-hop song) which topped the chart. This is great for music. We were hoping this kind of hip-hop music be accepted by the wider audience and now on the cusp of the film’s release, we are really hopeful. We hope a great response to the film from the audience.
It is often easy to reach the top but tougher to stay there. Do you feel any fear after the spectacular 2018?
Well, I am not the kind of person who bases happiness on results of anything. For me, I learn something along the way which really is stuck with me. The process I go through is my price. I am just happy to go to a film set and act. This itself is a gift and a reward for me. (IBNS-TWF)