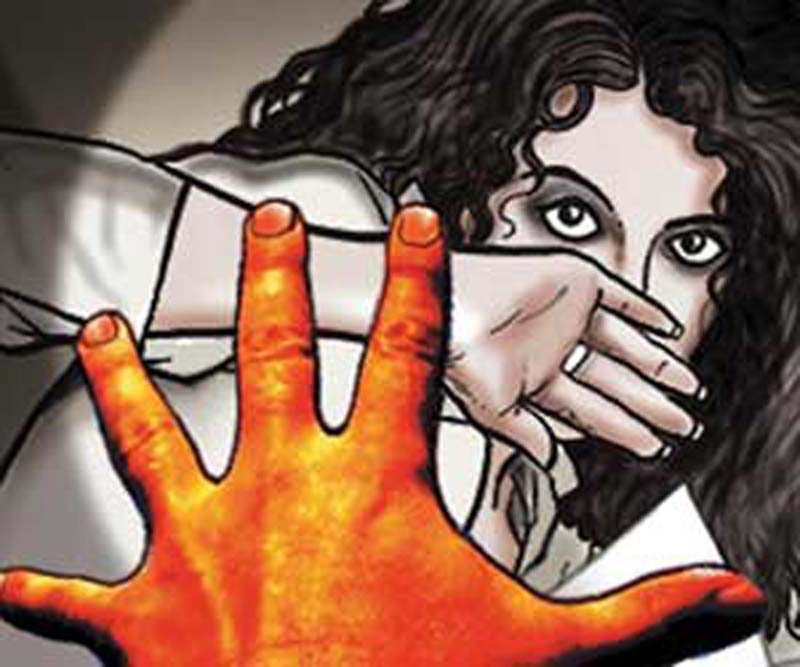 Excelsior Correspondent
JAMMU, Aug 31: Glaring legal defects and procedural blunders committed by the Investigating Officers and police officers supervising the case have resulted into the acquittal of accused involved in rape with the mentally retarded girl, which ultimately led her to bear the sufferings of undesired pregnancy and subsequent birth to unwanted child.
Viewing the same seriously, 3rd Additional Sessions Judge Jammu Subash C Gupta has passed strictures against Investigating Officers as well as the then SDPO Akhnoor and SSP Jammu. Moreover, the court has asked the Director General of Police and Director of Sher-e-Kashmir Police Academy to organize modern scientific refresher courses for the police officers who are being entrusted with the investigation involving highly sensitive cases such as rape and murder.
The rape with the mentally retarded girl was reported to the SDPO Akhnoor by the Jammu and Kashmir Handicapped Welfare Association through a formal application dated January 22, 2011 with the request to investigate the matter and identify the youth involved in the heinous crime.
Accordingly, FIR No.13/2011 was registered at Akhnoor Police Station for the commission of offences under Section 376 RPC. After investigation, charge-sheet was filed in the court for the commission of offences under Sections 376/506 RPC against Sohan Singh, son of Balbir Singh and Abhilash Sharma, son of Jagan Nath, both the residents of village Sungal in Akhnoor tehsil.
After hearing counsels for accused persons and Public Prosecutor, 3rd Additional Sessions Judge observed, “from the net result of all the discussions, references, considerations and appreciations, I am unhesitant to draw a legal opinion that prosecution has miserably failed to prove the case beyond all shadows of doubts for commission of offence of rape with the prosecutrix”. Accordingly, court acquitted both the accused.
“Accused Sohan Singh, who is in custody in Central Jail is ordered to be released forthwith while as personal and bail bonds of Abhilash Sharma are kept operative till appeal time is over. In case the appeal is not filed by the State those be considered as discharged”, the court said.
Before parting with the judgment, the court observed, “it is claimed by the police that during identification parade Abhilash Sharma was identified as accused by the prosecutrix, reportedly a mentally retarded girl, but as per the disability certificate on record she would not have such a mental faculty to understand what has happened with her much less who is responsible for the same”.
“Defective procedure appears to have been adopted by the Investigating Officers in collection of blood samples, sealing and re-sealing, safe preservation of those, which has led to creation of doubts about the truthfulness of DNA test report and opinion of the expert that accused Sohan Singh is biological father of the child”, the court said.
“The omissions and commissions on the part of the Investigating Officers and the superior officers of the police-the then SDPO Akhnoor and SSP Jammu supervising the investigation have led to the creation of confusion and doubts regarding important and relevant aspect of the matter as to whether the blood samples examined and analyzed by the DNA expert from CFSL Chandigarh on the basis of which it is opined that Sohan Singh is the biological father of the child given birth by the prosecutrix was actually collected from his body”, the court further observed.
Had Investigating Officers and the police officers supervising the investigation ought to have conversant with the legal procedure to be adopted for identification parade and lifting of blood samples for DNA test, they would not have committed the delineated procedural blunders, 3rd Additional Sessions Judge said.
Accordingly, court directed that the judgement shall be forwarded to the Director General of Police and Director Sher-e-Kashmir Police Academy for organizing modern scientific refresher courses for training the police officers more particularly who are being entrusted with investigation involving highly sensitive and heinous cases such as rape and murder under the provisions of the Unlawful Activities (Prevention) Act drawing high degree of punishment like death sentence or life imprisonment.
“Police and other investigating agencies are equally responsible for keeping the administration of justice delivery system at the highest agenda of their protocol and duties”, court said, adding “they are also under legal and Constitutional obligations to undertake the investigation in a fair and transparent manner”.
“In the present case, judicial conscience get shocked on seeking how the investigation was polluted by the Investigating Officers with the only purpose that the police shall succeed in presentation of charge-sheet before the court of law”, the Judge said.