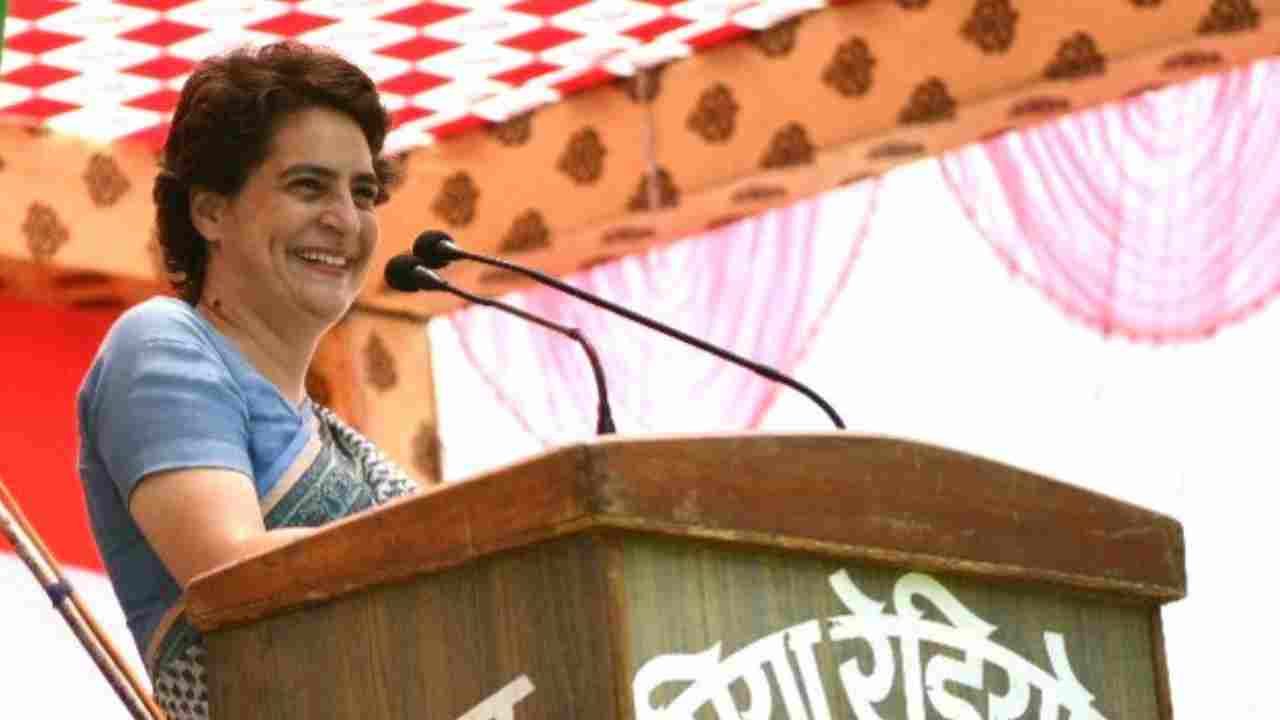 NEW DELHI: Accusing Prime Minister Narendra Modi of levelling baseless charges against her father and former prime minister, Congress general secretary of Uttar Pradesh (East) Priyanka Gandhi Vadra on Sunday said denizens of Amethi will give a fitting reply to Mr Modi for his remark that Rajiv Gandhi’s life ended as ”corrupt number one”.
Ms Vadra in her reply to Mr Modi’s comments, made on Saturday in a rally in Uttar Pradesh’s Pratapgarh, made it clear that he has ”insulted the sacrifice of an honest and innocent man.”
“The Prime Minister who seeks votes in the name of martyrs and insults their memories insulted the sacrifice of an honest and innocent man with a baseless charge. The people of Amethi for whom Rajiv Gandhi gave his life will answer this charge, Yes, Modiji, this country does not forgive frauds,” Ms Vadra tweeted.
The Prime Minister had attacked Congress president Rahul Gandhi that the life of his father, former prime minister Rajiv Gandhi, ended as “corrupt number 1”.
“Your father was termed ‘Mr Clean’ by his courtiers, but his life ended as ”Bhrashtachari No 1” (corrupt number 1),” Mr Modi had said.
Mr Modi also accused the opposition parties, including the Congress, of trying to install a ‘weak’ government by tarnishing his image.
“Modi Ji, The battle is over. Your Karma awaits you. Projecting your inner beliefs about yourself onto my father won’t protect you,” the Congress president said earlier in the day in a tweet.
(AGENCIES)