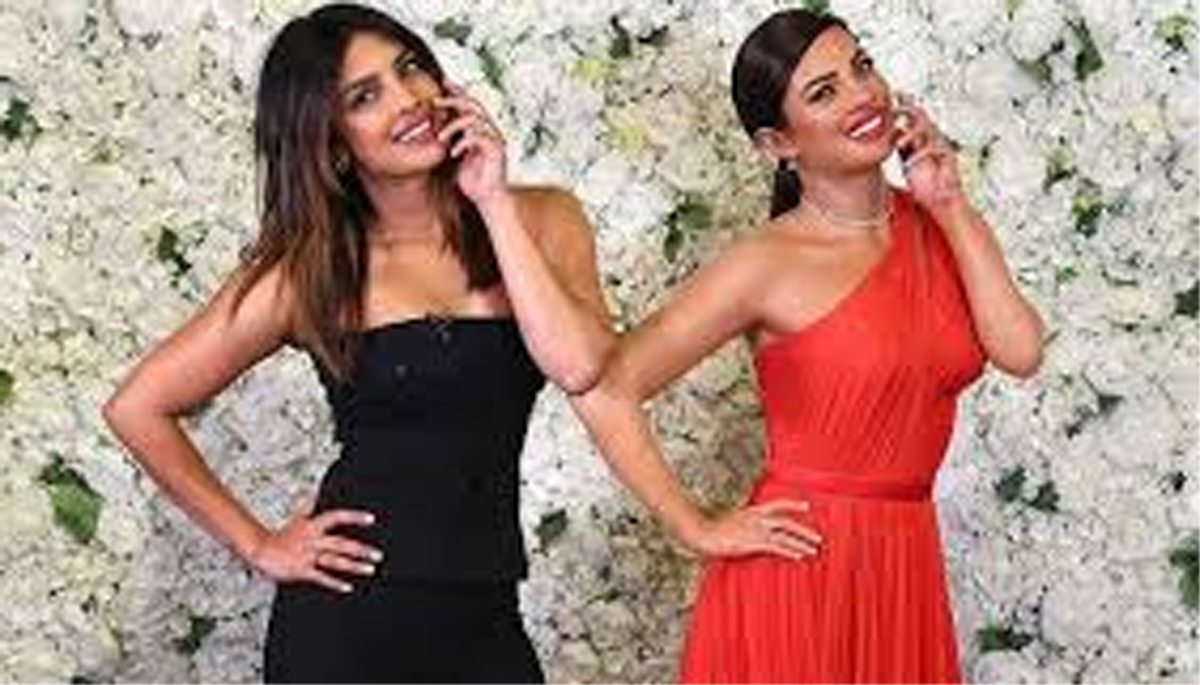 The actor shared the news on social media and said her wax figure will also be unveiled in other cities across the world, including London, Sydney and Asia.

“It’s finally here! You can now see my wax figure at Madame Tussauds in NYC!! (& at other locations very soon!)” she wrote on Facebook.

The “Quantico” star also shared a brief video where is working closely with Madame Tussauds artists.

Priyanka’s wax statue is dressed in a red Jason Wu outfit that she wore at the 2016 Emmy Awards. It also wears a replica of the diamond ring her husband Nick Jonas gave her.

The Madame Tussauds also shared a video where Priyanka’s wax figure is unveiled in front of her.

“It really is a surprise. That’s crazy… I love my eyebrows,” she said in the video.

Priyanka, 36, is currently awaiting the release of Hollywood film “Isn’t It Romantic?”. She also has “The Sky Is Pink”, opposite Farhan Akhtar and Zaira Wasim. (PTI)