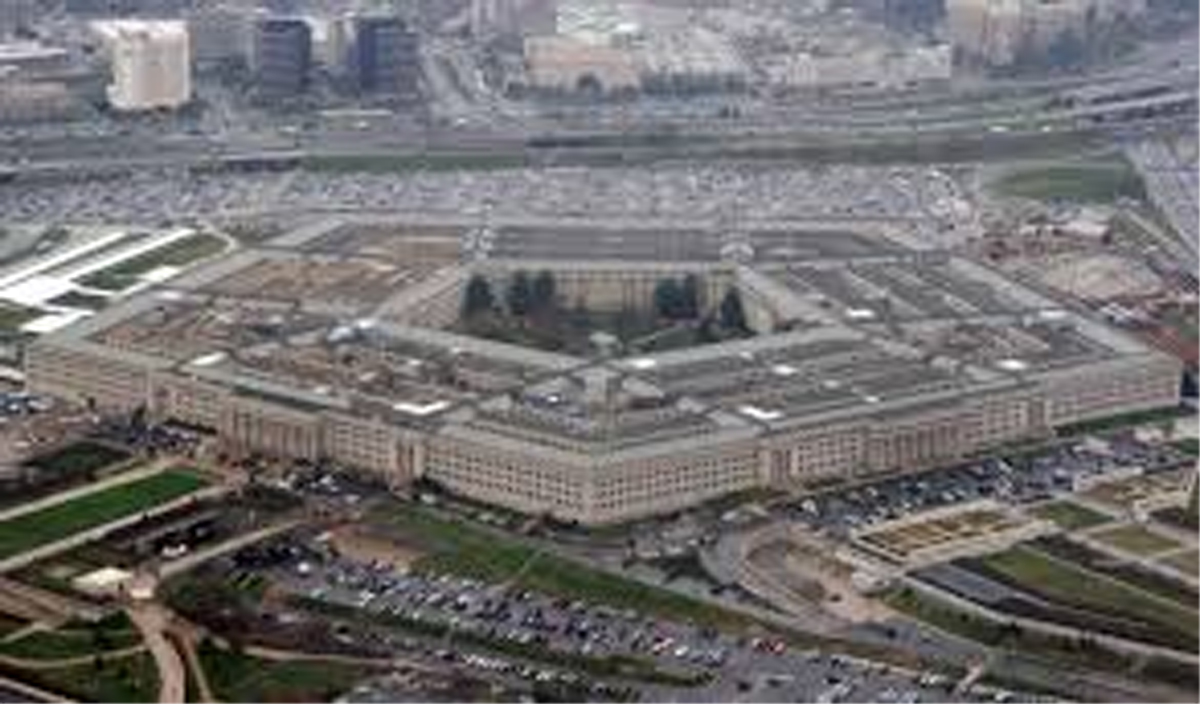 WASHINGTON, Feb 8:The US Department of Defense (DOD) needs to carry out a series of business systems audits to review and assess whether reforms to guard against waste and fraud are successful or failing, the Government Accountability Office said in a report.

“DOD must review contractors’ business systems to ensure that the data from them can be used,” the report stated on Thursday. “We’ve previously found that it was years behind on some of these reviews.”

Since 2011, the Defense Department has implemented several changes to its processes for reviewing contractor business systems which include systems such as accounting, estimating, and purchasing, the GAO acknowledged.

However, the Defense Department “does not have a mechanism to monitor and ensure that these reviews are being conducted in a timely manner,” the report said.

The Defense Department uses data from contractors’ business systems such as accounting or purchasing systems to guard against fraud, waste and abuse in its contracts and has an ambitious plan to catch up on those reviews in three years, but it has no way to measure its progress, the report added.