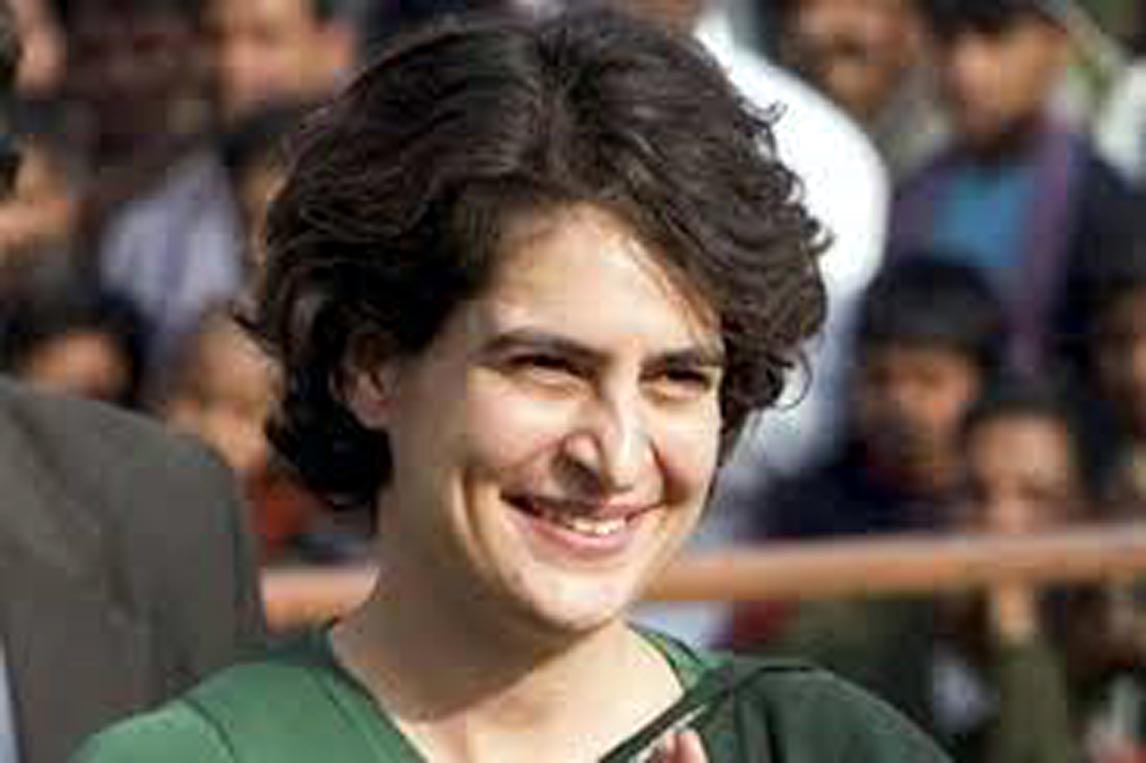 NEW DELHI, Nov 25:
Congress leader Priyanka Gandhi Vadra on Monday accused the BJP of disregarding the Constitution in Maharashtra and repeating the “game” it played in Karnataka.
The Congress had accused the BJP of poaching MLAs to form government in Karnataka earlier this year.
“TV is showing that the BJP is disregarding institutions and Constitution in Maharashtra to repeat the game it played in Karnataka,” Priyanka Gandhi said in a tweet in Hindi.
The Congress general secretary said, “12,000 farmers committed suicide in Maharashtra. For them, no help came from the BJP government’s pocket.”
“Have we reached the stage of open kidnapping of the mandate?” she said.
The government formation in Maharashtra has come under the Supreme Court’s scrutiny with the Centre being asked to produce before the court on Monday morning the letters of the governor inviting Devendra Fadnavis as well as the communication of the BJP leader staking his claim.
As the stunning political drama shifted to the apex court on Sunday, a day after Fadnavis returned as the chief minister, the Shiv Sena claimed that the Sena-NCP-Congress combine has a support of 165 MLAs and can comfortably prove its majority in the Assembly.
The BJP also claimed that Fadnavis had the support of 170 MLAs. The majority mark in a House of 288 is 145. (PTI)