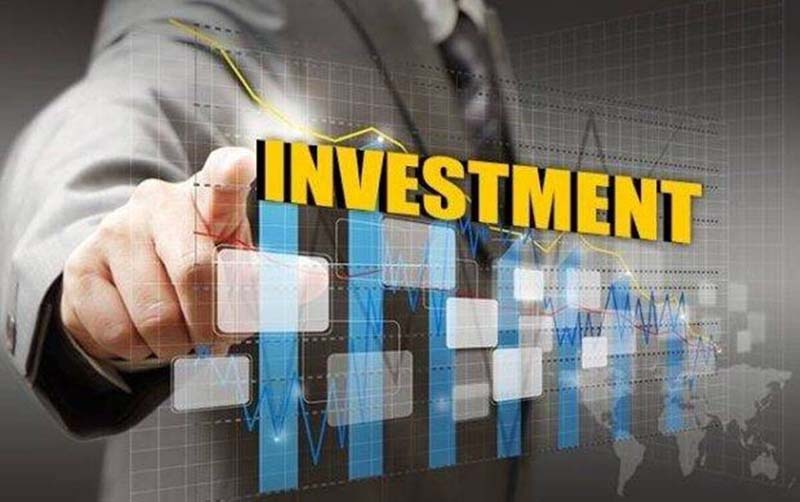 For ensuring growth, expansion and introduction of modern technology in industrial sector in Jammu and Kashmir, it is imperative that conditions be made such that private investments and enterprise take calculated risks and due initiatives of making investments. It is a time tested fact that private enterprises are playing superb role in creating ample employment opportunities the need of which in any state cannot be ignored and in the UT of Jammu and Kashmir , encouraging private investments is chiefly with that aim besides expecting providing funds for setting up of new units and expanding the existing ones so that manufacturing /making of goods and providing services by such enterprises increases. It may be noted that the UT Government reportedly succeeded in attracting investments last year to the tune of Rs.38,080 crore mainly in industries and services sectors. We had seen how a high level delegation of investors and businessmen from the Gulf Cooperation Council countries visited the UT last year to explore opportunities for making large investments. In fact, such an initiative and thrust on encouraging private investments on such a scale in Jammu and Kashmir, has been experienced for the first time.
We, however, fairly know that private investors and Private investments including introducing modern technology etc encourage competitiveness which contributes to maintaining quality of products on a continuous basis. Hence private investments are sought after to play its notable role in economic development. The UT of Jammu and Kashmir has been trying for building up an administrative structure and an edifice of provisions like under a single window system where by things would become and be felt easier and smooth for private investments and of private enterprise. In today’s set up, what is needed is a virtual aggressive canvassing for such type of investments by offering slew of measures, concessions, tax holidays, security and safety and importantly, therefore, ensuring better dividends. Such measures do bring better and encouraging results and reportedly many offers have been received by the Government from private investors. In this connection, therefore, the UT Government having decided to accord approvals of such investments of Rs.20000 crore is a major development. It is so looking to the aspect of finalising the process of approvals within a span of thee months.
Since the foremost requirement for smooth sailing of such investments in the form of setting up of the industrial units is timely allotment of land, the Government must issue necessary guidelines in this regard to the Land Bank/ Revenue department whatever be the case in providing of land . In fact, it must keep a ”deposit ” of such acquired land for future needs so that for allotment for future investments in the industrial sector , there were no problems .That the Government, in this connection, already reportedly has acquired new (additional) land ,is a timely taken decision. However, the acquired land in the present shape and form must be made such that it was fit to be used or in other words, it should be properly developed.That water and power connections too are going to be installed must be done in a manner that delays were minimised in giving final shapes to approvals of investments.
In fact, the proposals amounting to Rs.20000 crore are already pending approval with the Government indicating that willingness for more investments cannot be overruled but timely approvals are going to play a vital role in anticipating further investments. At the cost of repetition, providing a cushion of facilities coupled with incentives accentuated by fast decision process by the Government and its various agencies with all transparency comprise the ecosystem in which private investments get all the encouragement for taking the requisite risks.
The manner of priority wise allotting of such investments too need a pragmatic planning. In that connection, in medical care sector like setting up of private hospitals, medical colleges making into Medi Cities which are expected to be set up across Jammu and Kashmir to be 22 involving a cost of Rs.4400 crore, appears to be most appropriate from out of the proposals of Rs.20000 crore. More Medical Colleges in Jammu and Kashmir mean more seats at Graduation levels in the field of medicine which can expectedly climb up to 900 seats on annual basis. It is worth noting that with the inclusion of Rs.20000 crore investments, total investments till date shall now be to the tune of over Rs.58000 crore, the highest since 1947 in Jammu and Kashmir.