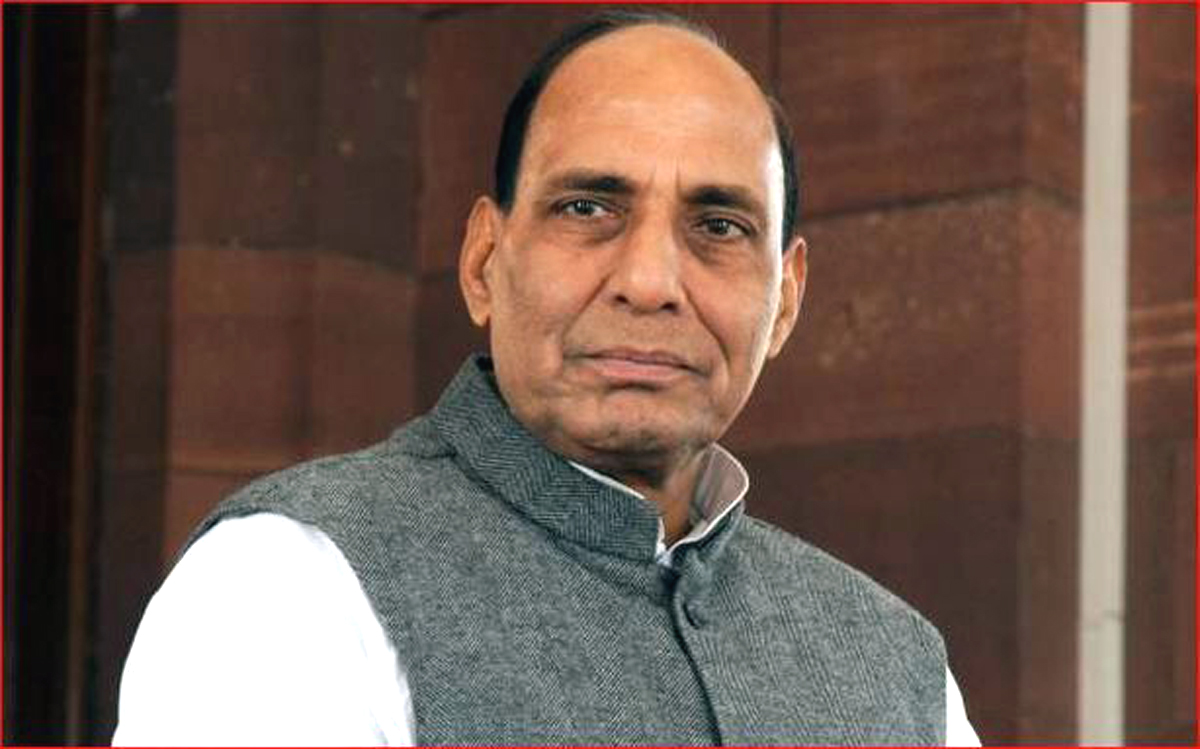 MUZAFFARPUR (Bihar), May 10: The Narendra Modi Government has kept inflation firmly in check and this is the first time since 2004 that price rise is not an issue in the
general elections, Union Home Minister and senior BJP leader Rajnath Singh claimed on Friday.
The Modi government has also demonstrated that it is capable of punishing terrorists, unlike the Congress regime.
By virtue of sound financial management and crackdown on corruption, prices have been kept under check. It is just the second occasion, since Independence, when price rise is not an election issue. The last time we witnessed this phenomenon was in 2004 when the nation went to polls under the leadership of Atal Bihar Vajpayee, Singh told an election rally in Saraiya block under Vaishali Lok Sabha constituency that goes to polls on Sunday.
Singh had also served as a minister in the Vajpayee Government.
Above all, we have demonstrated that we are capable of punishing terrorists, unlike the previous Congress Government, which raised a white flag whenever an attack took place.
“Our armed forces were given a free hand and they eliminated terrorists by attacking their hideouts across the border. We have also developed space war capability and our satellite missiles can respond to attacks within three minutes, the Home Minister said.
Lashing out at the Congress, Singh that the party ruled the country for 55 years and kept fooling the people with false promises of ‘garibi hatao’. “It (Cong) is playing the same tune even now. On the other hand, the Modi Government has demonstrated its resolve to raise the living conditions of the poor.
Since Modis ascent to power, we have provided more cooking gas connections than that provided in the preceding 64 years. Houses have been provided to 1.3 crore homeless families. Swachh Bharat Abhiyan has vastly improved public hygiene. Rapid progress is being made in the road sector as 32 kms of national highways are being constructed, on an average, daily, Singh claimed.
Elaborating on the Modi government’s successes in the economic sphere, he claimed that at least 7.5 crore people have been pulled out of extreme poverty in the last five years.
“We(BJP) are aiming at eradication of poverty in five to eight years. By 2022, we will ensure that not a single family remains homeless and without a cooking gas connection. Farmers will be provided with an annual assistance of Rs 6,000. Social security will be enhanced through old age pension, he added.
India, which was the ninth largest economy of the world earlier, has risen to the sixth position under Modi, Singh said adding “It is just a matter of time when we climb to the third rank.
Singh, who has been critical of the Congress for promising abolition of sedition law in its manifesto, reiterated We will make the law even more stringent so that nobody dares to indulge in acts that may be detrimental to national integrity. (PTI) 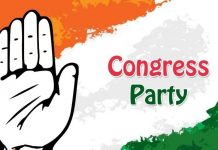