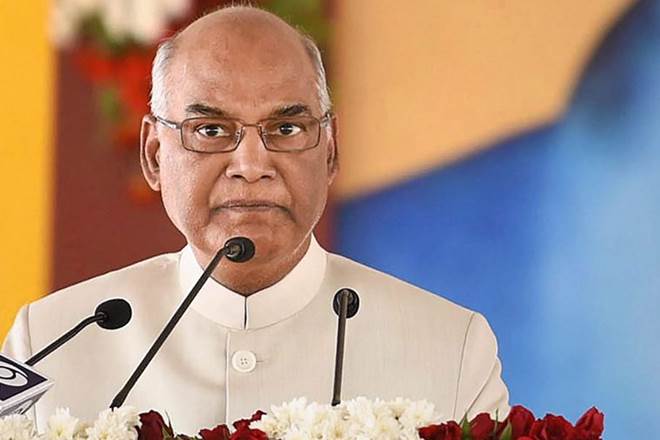 The Parliament had earlier this week given its nod to the legislation for bifurcating the state, a bold and far-reaching decision that seeks to redraw the map and future of a region at the centre of a protracted militancy movement.

The President has given assent to the Jammu and Kashmir Reorganisation Act, 2019, a Home Ministry official said. (AGENCIES)