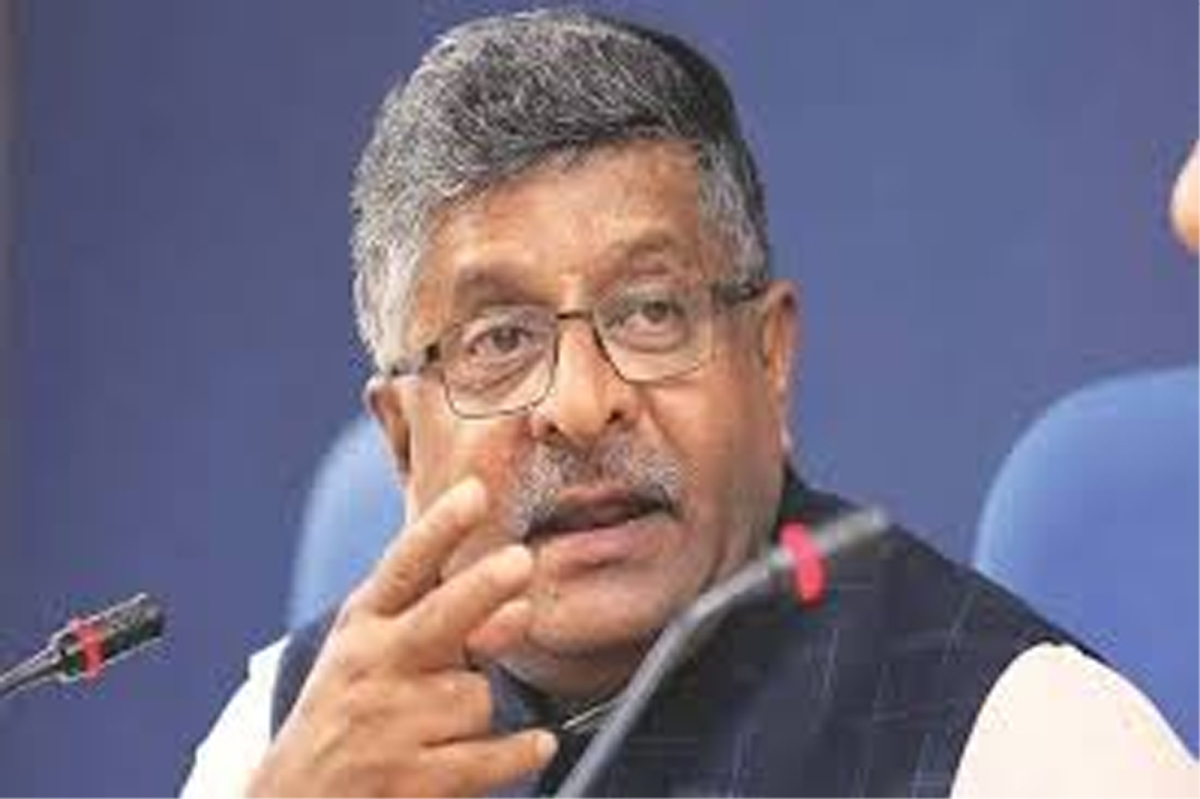 NEW DELHI, Sept 9:Communications Minister Ravi Shankar Prasad on Monday exhorted India Post Payments Bank to aim for a five-fold increase in customer base and accounts, and target higher volumes of digital transactions to position itself as a catalyst in the country’s digital transformation.

“I am happy that you have reached 1 crore (customer) milestone. But why just one crore … If more than 30 crore Jan Dhan accounts can be opened in a matter of 1.5 years, why can’t you target more than one crore,” Prasad said addressing an event to commemorate the first anniversary of full operations of India Post Payments Bank.

The minister urged the IPPB to target 5 crore customers over the next one year.

He further said that digital transactions in India had experienced rapid growth post demonetisation in 2016, rising to 296 crore in volume terms and Rs 283 lakh crore in value terms in June 2019.

Noting that the IPPB had clocked digital transactions valued at about Rs 6,000 crore, Prasad said that the payments bank – which is backed by Department of Posts – should chase target of at least Rs 5 lakh crore in this regard over the next one year.

Terming direct benefit transfer (DBT) as a “gamechanger”, he said that 440 schemes of states and the central government ride on it, at present.

“We have so far disbursed Rs 7.82 lakh crore in 440 scheme and saved over Rs 1,40,000 crore,” he said adding that IPPB should strive to ensure that all the 440 schemes of DBT – and not just 40 schemes – ride on postal payments bank network.

“I want the postal payments bank to come closer to the poor and underprivileged, and that can happen when entire DBT rides on your network,” he said.

Prasad observed that India is emerging as a hub for e-commerce just as it has for social media platforms.

“E-commerce is coming up in the same way. The philosophy is that small villages and towns may not have a mall but they have aspirations and ambitions and you (IPPB) should become the medium for that,” he said, pointing out that no private company could match the network of postal department.

The minister also asked the Postal Department to bring improvements in its delivery system, and conduct regular audits and reviews. He cautioned that any impropriety will be dealt with “seriously”.

The IPPB’s launched its full scale operations in September last year with an aim to take banking services to the doorstep of every citizen by arming postmen and Grameen Dak Sewaks’ with digital aids to deliver financial services.

Typically, payments banks can accept deposits of up to Rs 1 lakh, offer remittance services, mobile payments/transfers/purchases and other banking services such as ATM/debit cards, net banking and third-party fund transfers. It, however, cannot offer loans directly or issue credit cards.

The launch of AePS services now will position IPPB as single largest platform in the country for providing interoperable banking services to customers of any bank, via the postal network.

“With AePS services any common person with a bank account linked to Aadhaar can perform basic banking services such as cash withdrawals and balance enquiry irrespective of the bank they hold their account with. To avail these services, a customer with an Aadhaar linked account can simply authenticate his/her identity with fingerprint scan and Aadhaar authentication to complete a transaction,” an IPPB release said adding that the AePS services are ‘bank-agnostic’. (PTI) 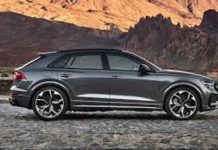 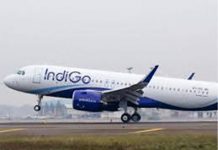 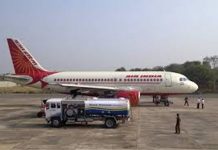 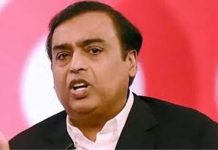 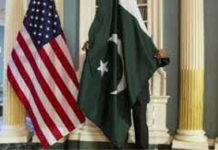 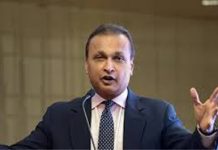 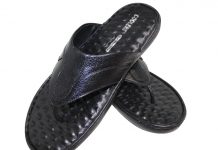 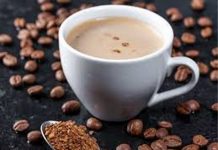 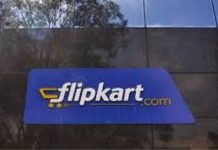 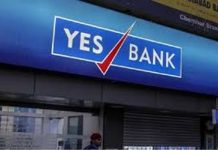 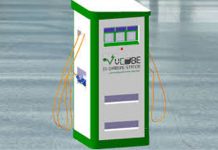