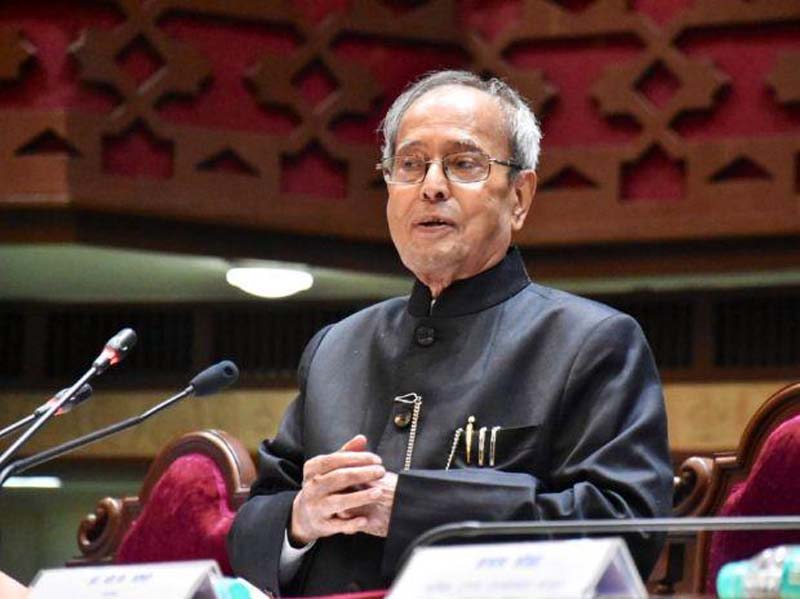 NEW DELHI: Former President Pranab Mukherjee is slowly responding to medical treatment and all his vital parameters are stable, his son and former MP Abhijit Mukherjee said on Thursday.

The former President was admitted to the Army’s Research and Referral Hospital here on August 10 and was operated upon for removal of a clot in the brain. He also tested positive for COVID-19.

Earlier in the day, the hospital said in a bulletin, “The condition of Shri Pranab Mukherjee remains unchanged this morning. He is deeply comatose with stable vital parameters and he continues to be on ventilatory support.”

The former President’s son later tweeted, “My father is and has always been a fighter! He is slowly responding to medical interventions and all his vital parameters are stable. I urge upon every well wisher to pray for my father’s speedy recovery! We need them.” (AGENCIES) 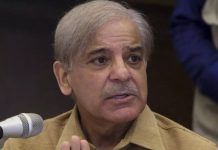 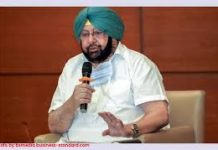 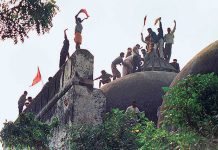 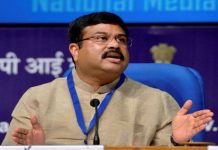 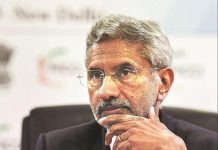 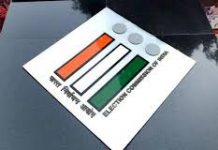 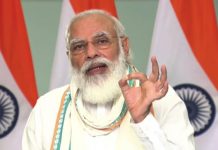 Those opposing farm bills are against farmers, they want middlemen to flourish: PM