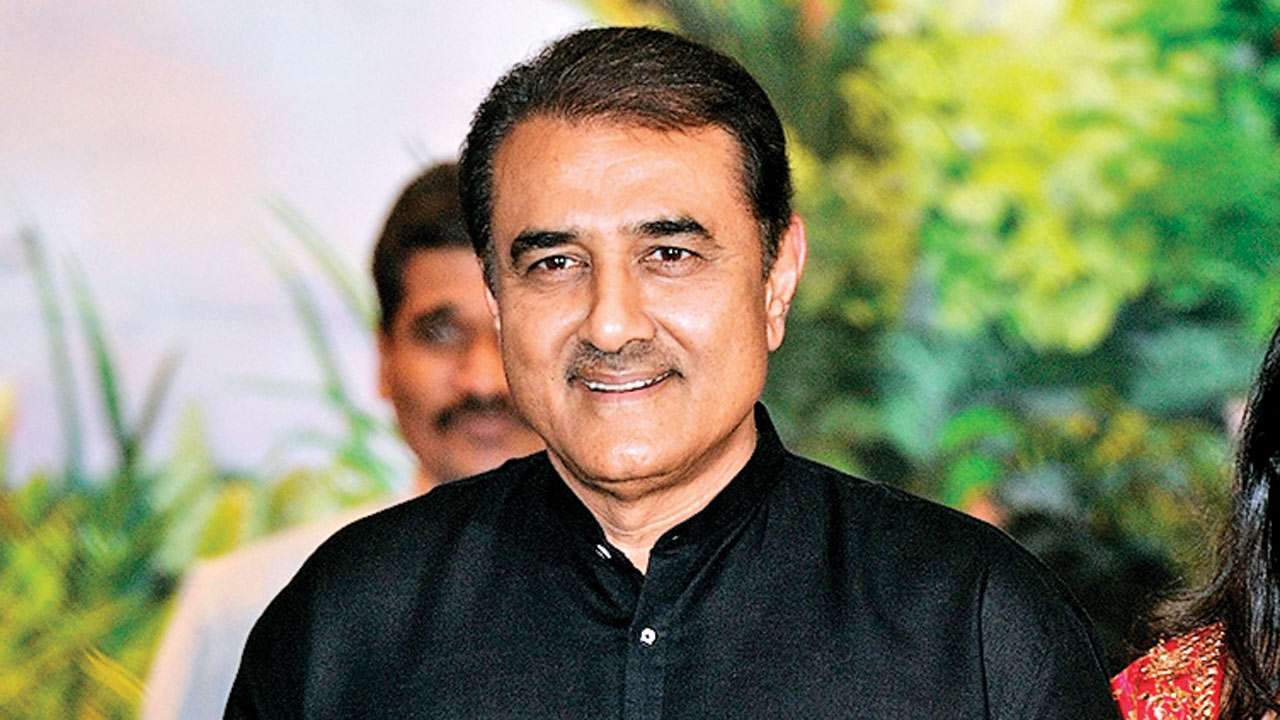 NEW DELHI, June 11: Former civil aviation minister and NCP leader Praful Patel appeared before the Enforcement Directorate for a second day Tuesday for questioning in connection with a money laundering probe related to losses suffered by Air India as part of an alleged multi-crore aviation scam, officials said.
Patel appeared before the agency at its headquarter here in Khan Market around 10.00 am.
On Monday also, he was questioned by the agency for about right hours.
The investigating officer of the case recorded Patel’s statement under the Prevention of Money Laundering Act (PMLA) on Monday and the former Union cabinet minister of the UPA government was understood to have “cooperated” with the agency.
The Rajya Sabha MP was asked to appear again on Tuesday as the questioning and recording of his statement has to continue, officials said.
The case emerges from a criminal complaint registered by the ED for alleged irregularities in fixing air slots for international airlines that purportedly led to losses for Air India, the national carrier. A case for purchase of 111 aircraft for the national Air carrier during Patel’s tenure is also under probe.
Patel, 62, has also been named in a recent chargesheet filed by the federal agency before a court, as a person known to alleged aviation lobbyist Deepak Talwar.
Talwar was arrested by the ED sometime back.
The Nationalist Congress Party (NCP) leader, who was incharge of the civil aviation ministry between 2004 and 2011, has not been mentioned as an accused in the case.
The ED has already questioned a number of people in the senior management of the state-owned airline and the aviation ministry.
The ED had said in the chargesheet that “the investigation so far from the accused and others reveal that Patel is a dear friend of Deepak Talwar”.
Patel had earlier told the media that “he will be happy to cooperate with the ED for their understanding of the complexities of the aviation sector”.
The ED chargesheet in the case named Talwar and claimed he was in regular touch with Patel. It has alleged that Talwar finalised various communications addressed to Patel on behalf of Emirates and Air Arabia.
Talwar obtained undue favours for the private airlines using his contacts, according to the chargesheet.
The agency has also alleged that Talwar was engaged in lobbying with politicians, ministers, public servants and officials in the civil aviation ministry for Emirates, Air Arabia and Qatar Airways in order to secure undue benefits for these airlines.
“He (Talwar) illegally managed to secure favourable traffic rights for these airlines during 2008-09 at the cost of the national carrier Air India,” the ED has claimed.
It has also been alleged that in lieu of securing favourable traffic rights, these airlines made payments to the tune of Rs 272 crore to Talwar during 2008-09. (PTI)
“He created a web of his own entities and used the companies of his son, Aditya Talwar, in India and international offshore havens to launder Rs 272 crore received from foreign airlines.
“Part of these payments were made to a bank account in the Bank of Singapore, belonging to a company called Asiafield Limited, registered in the British Virgin Islands and beneficially owned by Deepak Talwar,” the agency has said in the chargesheet.
Talwar was arrested by the ED early this year after he was deported from Dubai. (PTI)