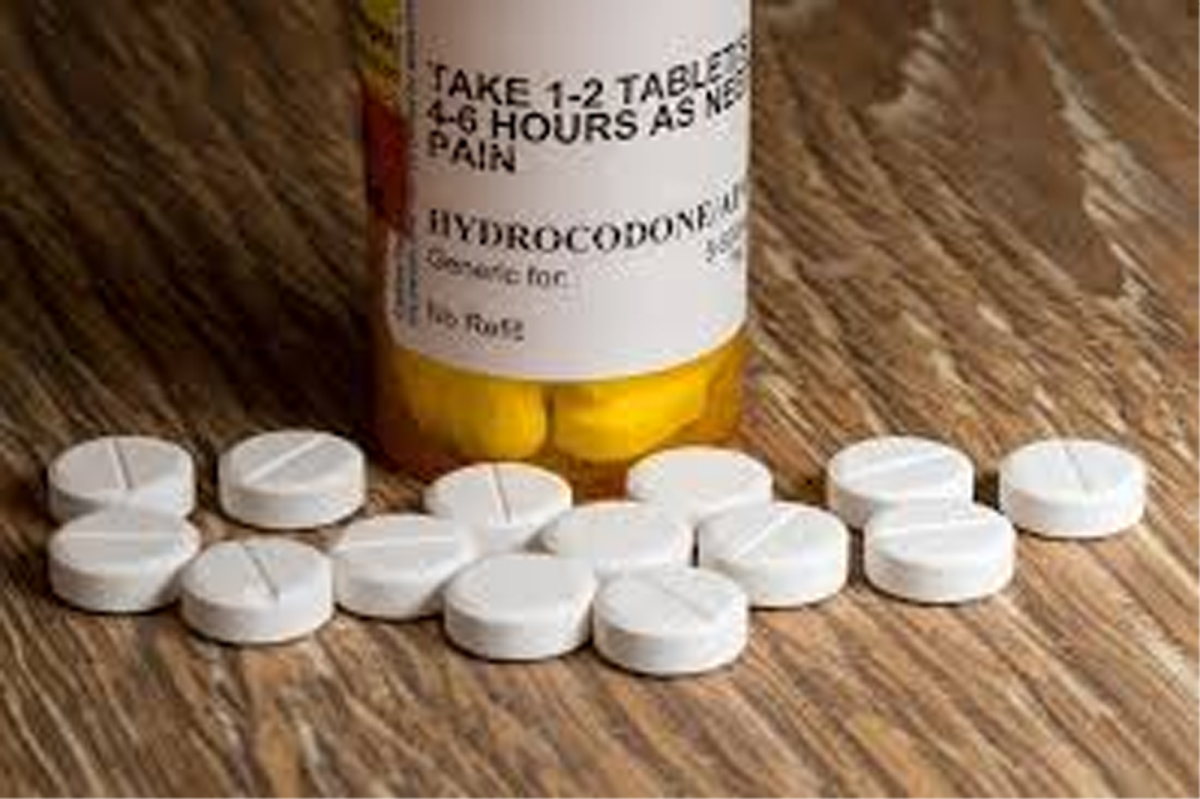 WASHINGTON, May 19: Scientists have identified an enzyme that can help control inflammation and may pave the way for non-addictive painkillers which produce few side effects.

Millions of people suffer from substance abuse disorders related to opioid use for pain relief, and thousands die as a result of drug abuse involving opioids and related drugs, researchers said.

As the problem amplifies, researchers are seeking non-addictive chronic pain treatment options that produce few or no negative side effects.

Ken Hsu, a professor at the University of Virginia in the US, and his graduate student, Myungsun Shin, identified an enzyme that “chews up fat” molecules to produce chemical signals that control inflammation.

Hsu developed selective molecules that inhibit DAGL-b and reduce inflammation, similarly to aspirin and other non-steroidal anti-inflammatory drugs, or NSAIDS.

However, unlike NSAIDs, DAGL-b inhibitors can provide pain relief without gastrointestinal toxicity in preclinical models when used over a long term.

Unlike opioids, DAGL-b inhibitors do not exhibit addictive properties.

“This could be a new route to treating long-term inflammation and pain without the side effects of toxicity and risk of addiction observed with current treatment options,” Hsu said in a statement.

In the study, the Hsu lab uncovered a new role for DAGL-b in dendritic cells, a specialised type of innate immune cell that not only controls inflammation, but can also activate our body’s ability to fight infections by stimulating T cells, which produce an immune response.

“We found that by blocking DAGL-b, we can stop inflammation without affecting immunity,” Hsu said.

“This supports the idea that DAGL-b is a viable target for long-term blockade of inflammation and pain without potentially compromising our immune system,” he said. (PTI)