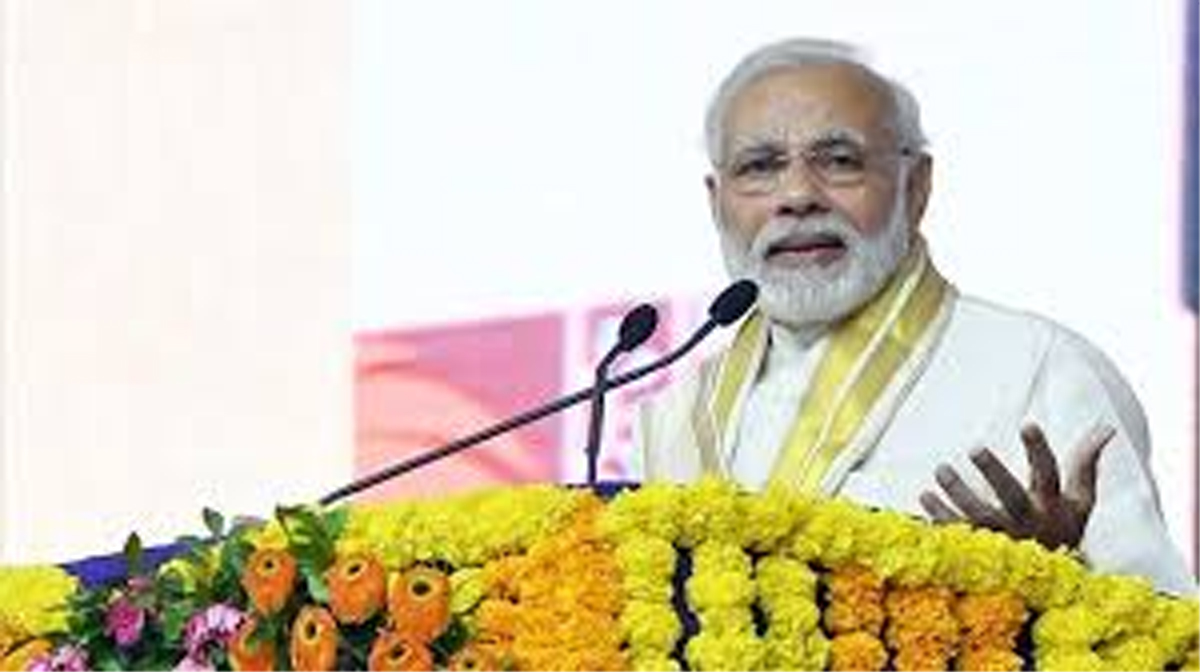 “One should never expect economic miracle from any government. This being said, Modi’s policy has been rather consistent and positive.

“He has provided for entrepreneurs a rather stable environment, with lower inflation and a bit less corruption,” Sorman told PTI in an interview.

Sorman, who has authored many books, including ‘Economics Does Not Lie: A Defence of the Free Market in a time of Crisis’, further said the government’s policies were behind positive results for the financial markets, increase in investment and high GDP growth.

“Modi Economics has been positive, much better than any former government I remember,” he observed.

Replying to a question on the Rs 6,000 annual dole announced in the Interim Budget 2019-20 for small and marginal farmers, Sorman said giving cash to the people in need is now perceived among economists as the most efficient way to contain extreme poverty.

“Consequently, the rationale for such a dole should be approved,” he argued.

On the recent controversy over growth and jobs data, Sorman said India being a largely rural country, with a lot of barter and informal exchanges, data are difficult to gather.

“And the most meaningful figure should be the per capita income, not the national GDP. Also, it would be wise to push for competition between the public and the private sector in order to gather more reliable statistics.