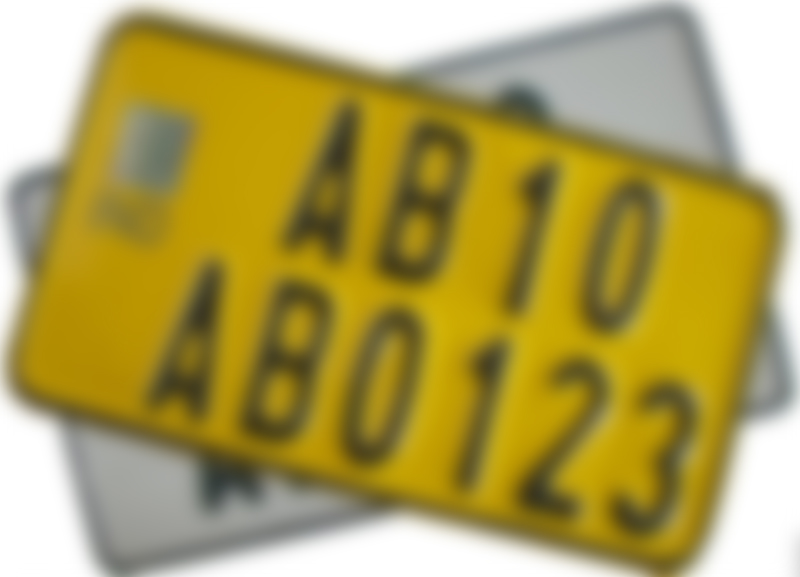 Excelsior Correspondent
Srinagar, Aug 17: In the backdrop of an encounter at Nowhatta area of Srinagar recently, police today warned of “legal action” against those motorists who fail to ensure both front and rear High Security Number Plates (HSNP) in their vehicles.
Police asked people to check from the nearest Police Station credentials of person(s) with whom they enter into any deal regarding sale or purchase of the vehicles including two-wheelers.
“In light of investigations into usage of vehicles for transport by (militants), all owners are requested to install HSNP on both front and rear of vehicles (in all the two wheelers also) as mandated by Motor Vehicles Act,” police said in a statement. Non-compliance will lead to legal action including seizure of such vehicles,” it said.
“Further all persons selling, renting or providing vehicles (two wheelers included) are also requested to verify credentials of such buyer/user from nearest Police Station before handing over vehicle,” the police said, adding, “Ignorance of procedures will not be an excuse if such vehicle(s) is/are found with subversive element.”
Police said that in the “chance encounter” at Nowhatta here it was seen that HSNP was not present on front side and rear was smeared with mud. He said the scooty used in Nowhatta incident was sold by Umar Motors to one active militant Momin Gulzar for Rs 45,000.