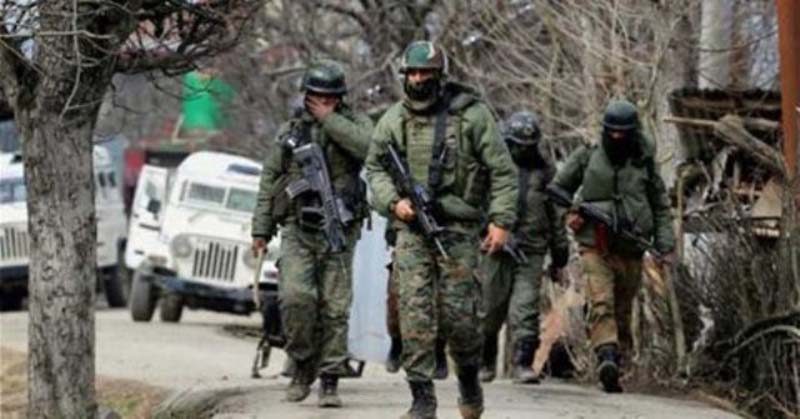 Excelsior Correspondent
JAMMU, May 19: City police today conducted random searches in parts of Old City following inputs about presence of the suspects. However, no arrests were made.
SP City (North) Amritpal Singh told the Excelsior that searches were conducted by police this afternoon as a part of area domination exercise and keep police and people on alert.
Searches concluded after about three hours, he said, adding no incriminating material was seized during the searches and no arrests were made.
There have been inputs with the police that the militants might try to target the General Bus Stand again, where they have already lobbed three grenades during past about one year.