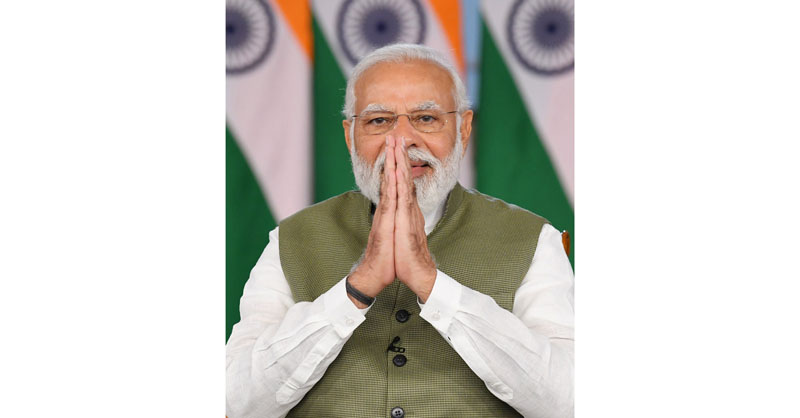 Establishment of BPOs at headquarters of all districts of J&K

*DCs express ignorance about any step initiated till date

JAMMU, Apr 9: The instructions of the Prime Minister Narendra Modi and Budget announcement of Union Finance Minister Nirmala Sitharaman regarding establishment of Business Process Outsourcing (BPO) unit at headquarters of all the districts of the Union Territory of Jammu and Kashmir have remained unimplemented despite lapse of considerable period of time mainly because of absolute non-seriousness at the level of Government.
While inaugurating maiden Rural BPO in Bandipora district on February 3, 2019, Prime Minister Narendra Modi had laid emphasis on replicating this pilot project in other districts of the erstwhile State so as to ensure that Jammu and Kashmir falls in line with other States of the country for ensuring digital service delivery to the common people as well as to create new opportunities in the digital economy.
Thereafter on the instructions of the then Chief Secretary BVR Subrahmanyam, the then Managing Director of the Jammu and Kashmir Information Technology Infrastructure Development Private Ltd dashed an official communication to all the Deputy Commissioners (except Bandipora) to identify suitable land particularly at respective district headquarters for establishment of BPOs.
It was mentioned in the communication that there is a requirement of three to five kanals of land for construction of BPO complex and for immediate establishment of BPO with 100 professionals for training and work purposes, a building with a covered area of about 4000 to 5000 square feet has to be identified which could be used for these purposes.
Some Deputy Commissioners immediately identified the suitable land and shared the information with the Managing Director of the IT Infrastructure Development Pvt Ltd but others maintained silence for the reasons best known to them.
In the meanwhile, Union Finance Minister Nirmala Sitharaman in her Budget Speech 2021-22 announced that rural BPOs will be established at the district headquarters of the Jammu and Kashmir during 2021-22 financial year and instructions have already been passed on to the concerned authorities in the Union Territory.
However, the explicit instructions of the Prime Minister and Budget announcement of Union Finance Minister have remained unimplemented till date because of absolute non-seriousness of the Government particularly J&K IT Infrastructure Development Pvt Ltd, official sources told EXCELSIOR.
“The IT Infrastructure Development Pvt Ltd was supposed to start communicating with the Deputy Commissioners afresh in the light of the fact that efforts made before the Budget announcement failed to yield the desirable results but it is a matter of serious concern that no serious efforts were made thereafter also”, sources further said.
EXCELSIOR made numerous attempts to contact the officials of the IT Infrastructure Development Pvt Ltd to ascertain the reasons behind inordinate delay in establishment of BPOs at the district headquarters but there was no response.
However, when contacted several Deputy Commissioners fanned ignorance about any step initiated by the company for the establishment of BPOs. “Neither we have been approached nor we are aware of the steps initiated in this direction”, they said while wishing anonymity, adding “we have even not been told to identify suitable land for the purpose”.
According to the sources, no major financial implication is involved in the establishment of BPO in each district as financial assistance can be availed under BPO Promotion Scheme of the Government of India, adding “the most shocking aspect is that even no discussion has been held in the official meetings to sort out the problems, if any, creating hurdles in translating the instructions of Prime Minister and Budget announcement of Union Finance Minister into reality”.
It is pertinent to mention here that the concept of BPO is aimed to ensure creation of employment opportunities for the youth by promoting the Information Technology and IT-enabled services industry. The Business Process Outsourcing is a subset of outsourcing that involves the contracting of the operations and responsibilities of a specific business process to a third party service provider.
Originally, this was associated with the manufacturing sector only. However, at present large number of services have been brought under its ambit by the Government of India.